My first flight of my reserve month and I was on a 3am – 11am home standby, I managed to sleep well prior and when I woke up around 3am to see if my roster had been changed or not yet, I saw that I’d been given a flight to Paris which I was happy with as it had been over a year since I was last there. I decided to get up rather than sleep for another hour and have some breakfast and throw in some warmer items for autumnal Paris. Leaving Dubai at 8:30am, it was six hours and fifty minutes over to Charles de Gaule International Airport in Paris, France.

Landing around 1:30pm, by the time we had made our way through immigration and collected cases it was pushing on into the afternoon. I arranged to meet one of the crew, Alex, half an hour later so we could go into the city together for a bit of sightseeing and something to eat.

First stop was the Notre Dame. I’d never actually seen the Notre Dame on the few times I had been to Paris which is such a shame considering the fire that happened back in April this year. It would have been lovely to see the original stained glass and go inside but everything was cordoned off including the surrounding area to pedestrians. The view and the exterior of the building its still so beautiful though, despite the disaster.

There were a lot of electric scooters parked up around Paris which can be used as per minute rentals. I see these Lime scooters around a lot and I’ve never known much about them, but Alex had used them a few times and suggested we use them to get around a little quicker and to make the most of the decreasing amount of sunlight. It’s a pretty simple thing to use, just download the Lime app and set up your account with your phone number, locate a scooter, scan the QR code and off you go! I’ve seen these in various cities on my layovers around the world, but never really understood the concept, but wow what a marvellous idea! I shall definitely be using them again, such a fun way to get around. 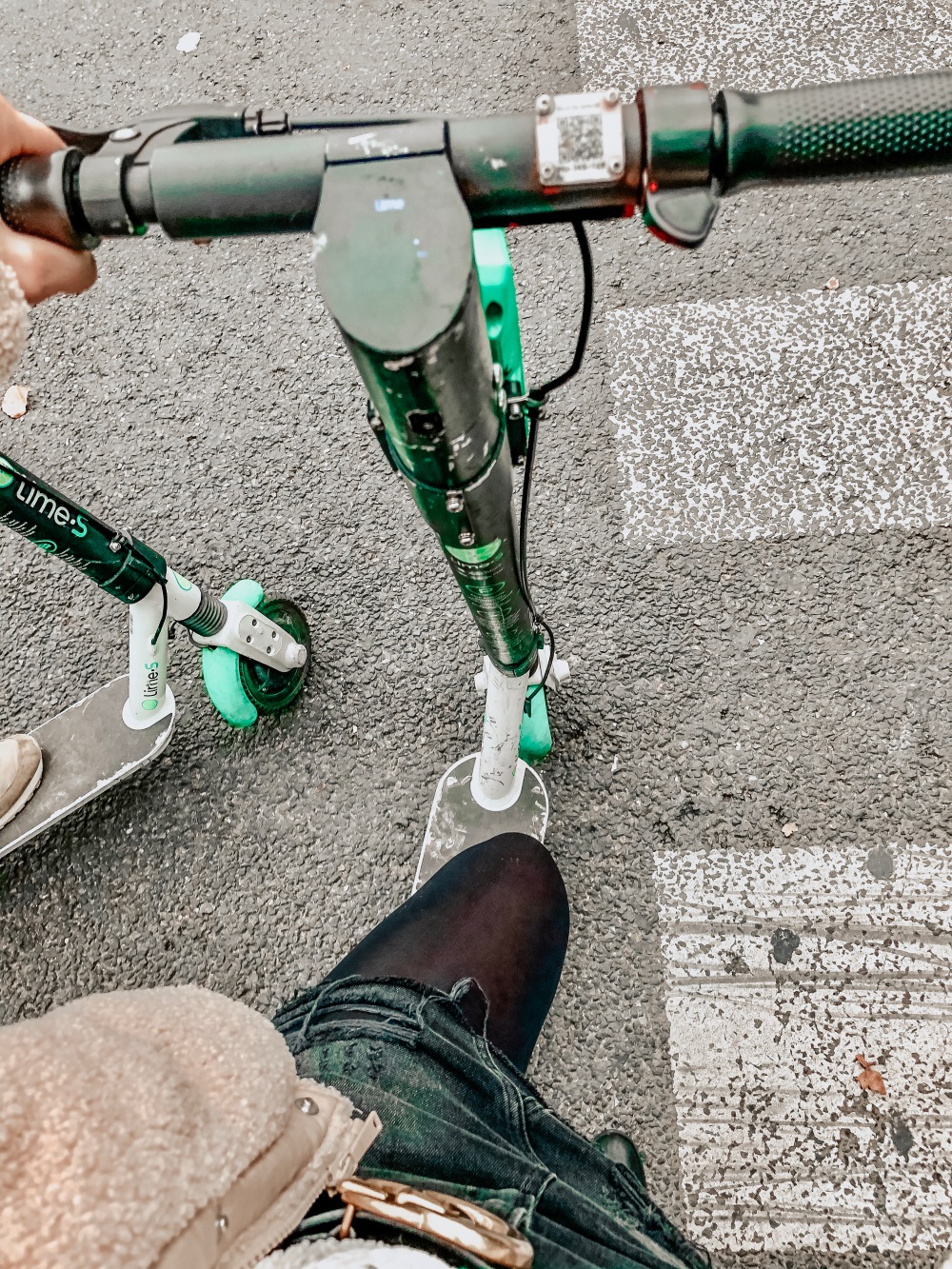 We spent around forty minutes whizzing around the city on the electric scooters, taking in the sights at a much paster pace than walking! The only downside was that I was struggling to take pictures, I wish I’d have brought a GoPro clip that I could have attached to the scooter, but I will know for next time now.

We followed along the route of the Seine until we reached the Eiffel Tower. I was starting to feel a little peckish though, and as soon as I saw I had been pulled for this flight to Paris I was already thinking about the bowl of French onion soup I was about to have. So we called into a restaurant and ordered some coffees and soup for a little break. 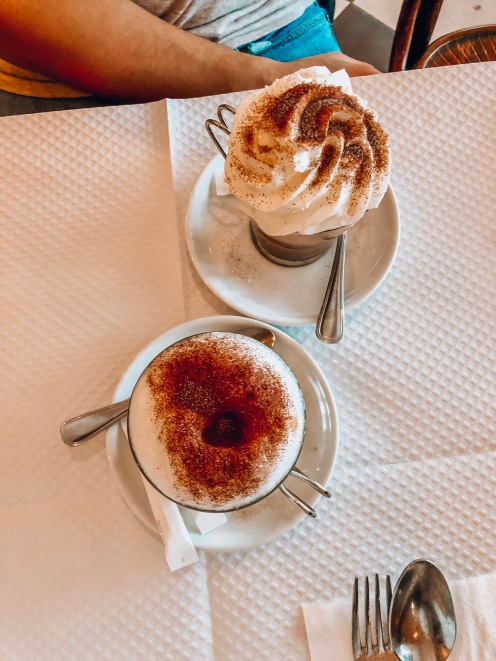 The soup was exquisite, it really might be my favourite kind of soup, it’s just so delicious and moreish! Feeling full up, we went back outside to wander around the Eiffel Tower. 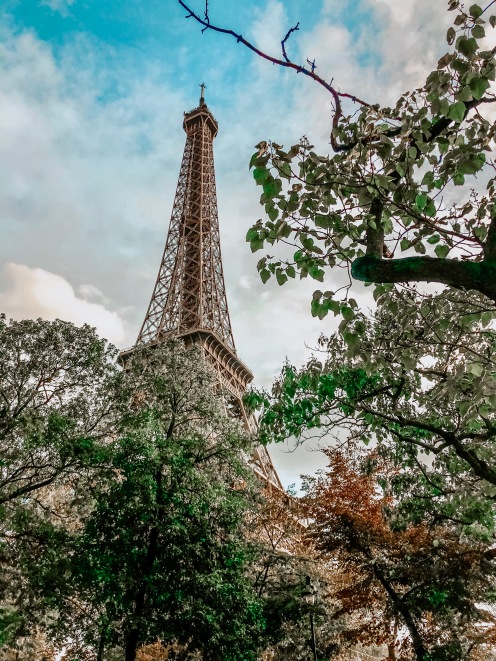 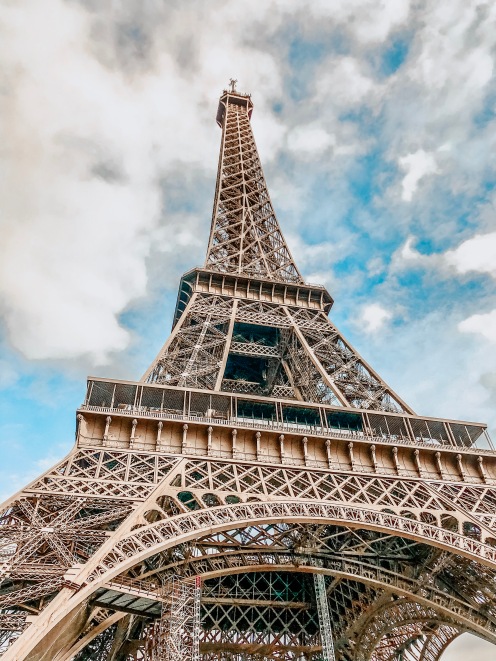 There is now glass panelling surrounding the Eiffel Tower so you can’t walk underneath it anymore unless you’ve purchased a ticket to go to the top, which I think is a shame, but also a definite money making guarantee. So we walked over the road to the Trocadéro for a better view and a crepe as we had seen so many stalls selling them.

Grabbing a nutella crepe and admiring the view, Alex was ready to head back to the hotel. Not one to want to navigate the trains solo on an evening, I went back too ready to go to bed after a long day with an earlier start than usual.

It’s a gorgeous city is Paris, one that I’m happy to return to. I was so pleased to be in a big coat and my boots for the day in the cool autumnal air. It was such a perfect time of year for me!