An early morning departure out of Dubai at 03:10am with eight hours over to Casablanca Mohammed V International Airport in Morocco. I’d only been here a couple months back but didn’t do much on the layover with it being ramadan in comparison to my first time in Casablanca.  By the time we got to the hotel it was 10am and most of the crew were exhausted after the night flight and had struggled to sleep before said night flight. So as soon as I got to my room, I went to sleep for a few hours and arranged to meet three others for dinner later that day.

When we met later on, we’d decided on a restaurant that’s popular with crew called Sqala and we walked through the chaotic streets of Casablanca. When I say streets, I mean actual road side. There’s a lot of construction going on in the centre at the moment and pedestrians just walked along side the cars. It didn’t feel very safe at all!

We eventually made it to the restaurant in one piece, and as we exited the busy streets you wouldn’t expect this Moroccan jewel to be just be behind the road. We walked into a beautiful courtyard and was greeted by a server who walked us through the arch ways lined with numerous clay tagine pots and into a square filled with rustic tiled tables, surrounding a water feature under a terrace of greenery and twinkling lights. 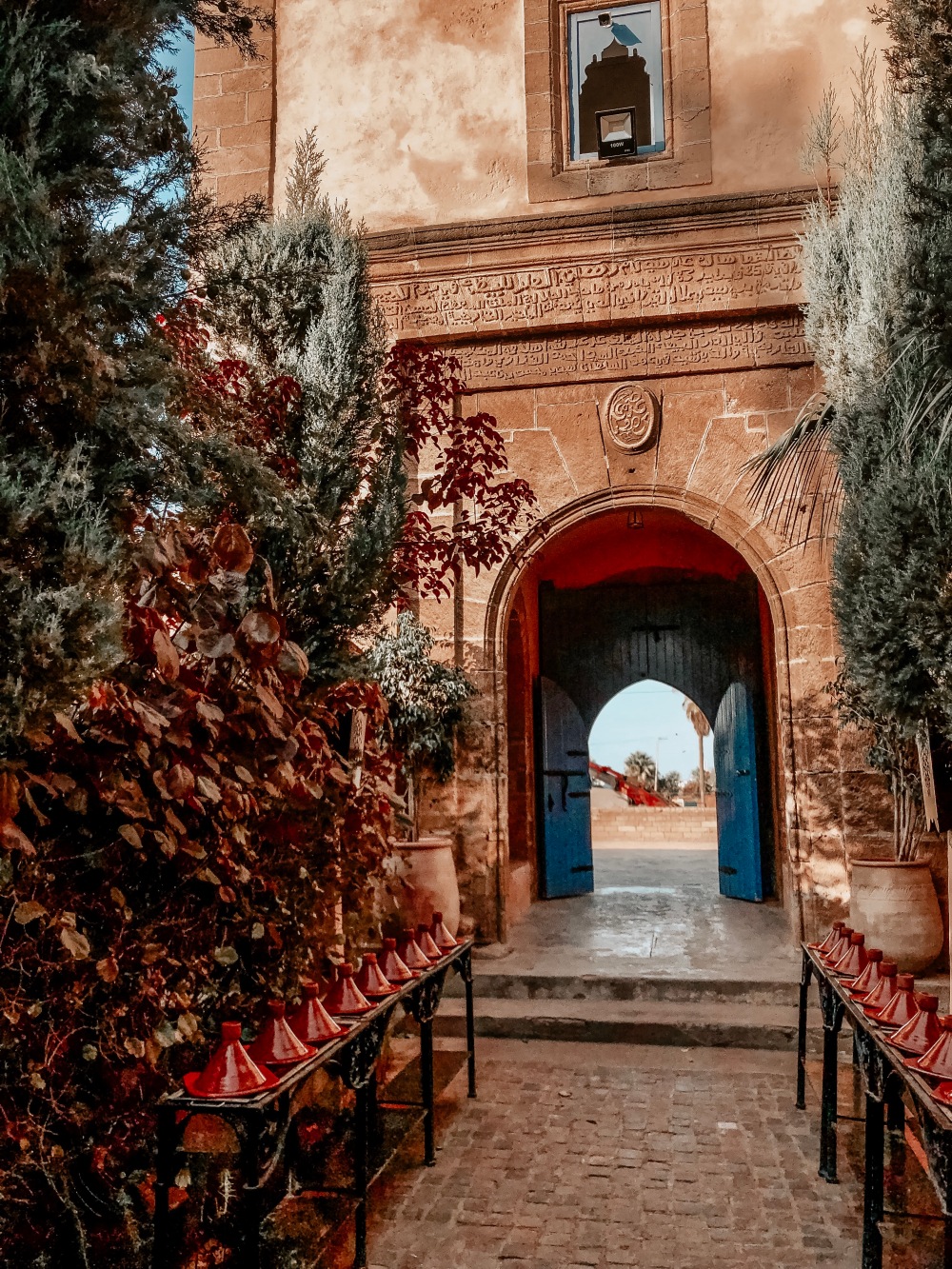 It was so beautiful, and as we grabbed a table for four by the trickling water we were given menus and ordered some drinks. I of course went for the Moroccan mint tea with sugar as it’s an absolute favourite of mine when visiting Casablanca. It’s so refreshing and sweet and the display they put on when pouring it always impresses me. The glass so low, yet the silver pot so high and out comes the green coloured tea with flecks of fresh mint. Mmm, so good! I’m wanting another glass now as I type this.

When in Morocco you have to have the tagine and I went for the lamb with peas and artichoke. The meat was so soft and tender, it fell off the bone as I touched it and the sauce and the peas and artichoke complimented it so well. I also had a side of Moroccan salad which was roughly chopped tomatoes, cucumber, onions and lettuce with parsley. So light and simple, yet packed with flavour and full of taste. I honestly couldn’t fault the restaurant and I can see why so many people recommend it, and why it’s a favourite amongst crew. 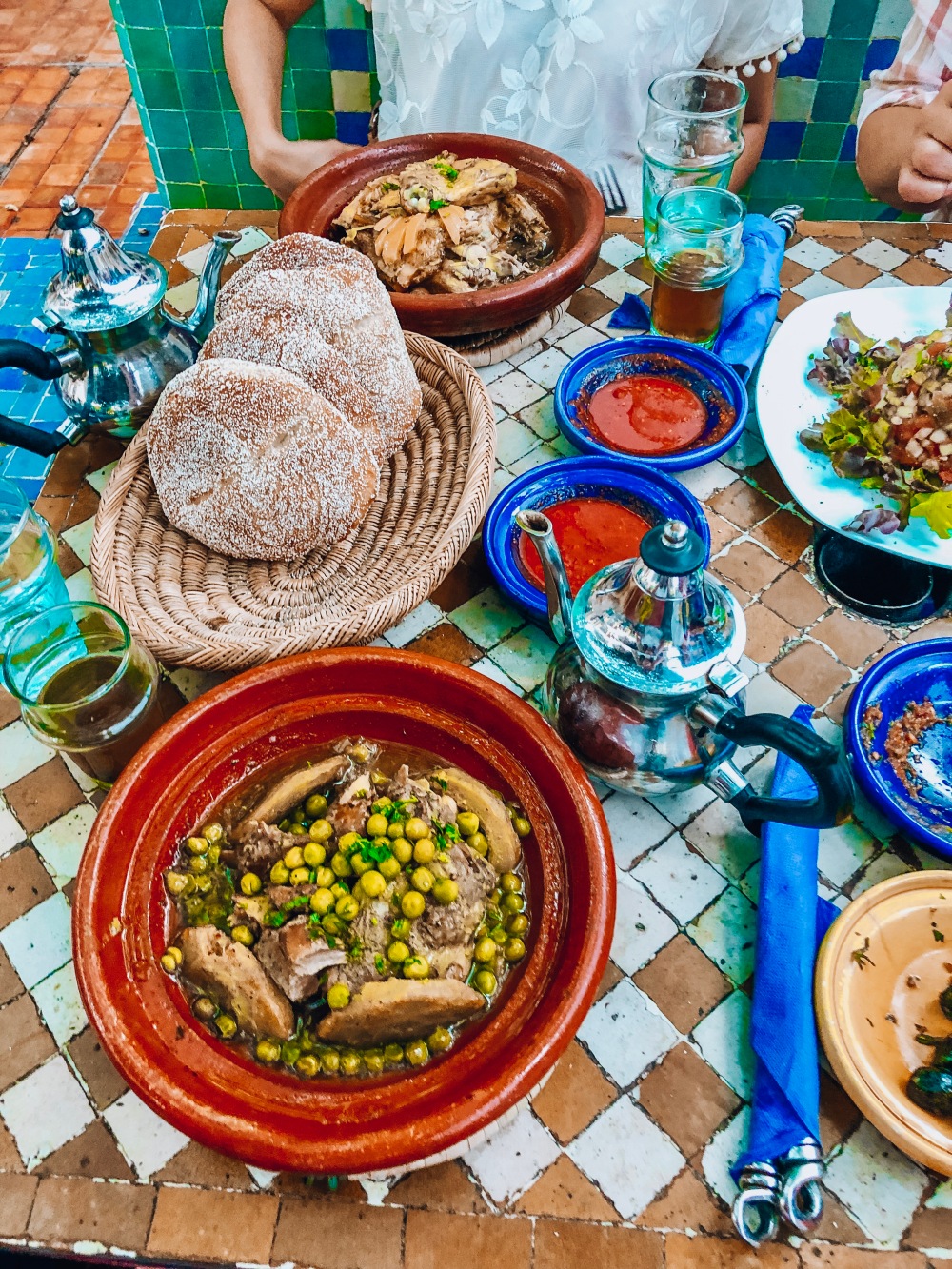 Roaming the grounds of the restaurant were cats and also a ginormous rooster? I thought this was the most bizarre thing ever. But added to the chaotic charm that Morocco is known for. 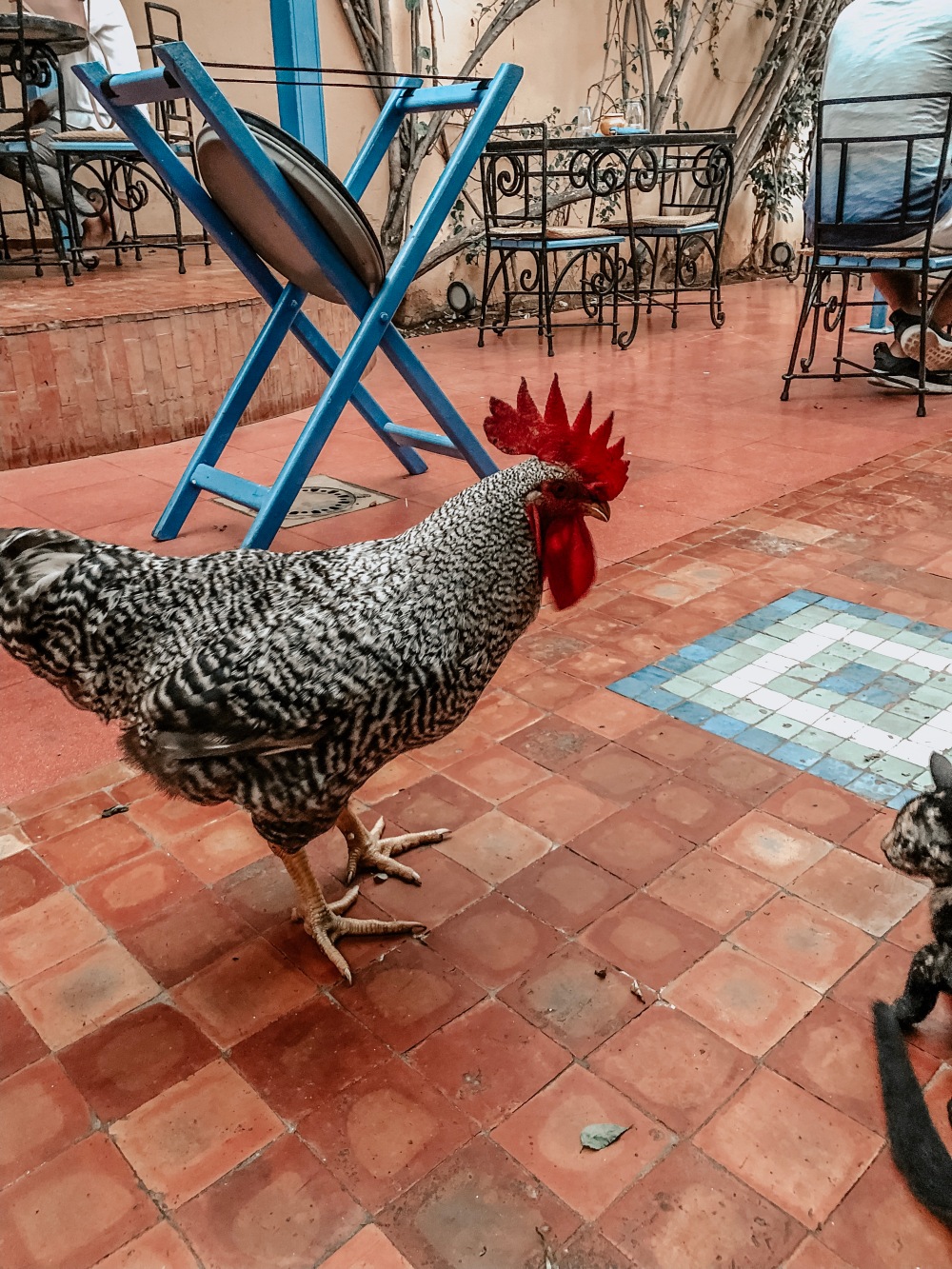 The only thing to bear in mind is that this restaurant doesn’t serve alcohol, so after dinner we walked just around the corner to a place called Rick’s Cafe with the colours of the sunset filling the sky.

Rick’s Cafe made famous from the iconic classic film Casablanca opened March 1, 2004, the place was designed to recreate the bar made famous by Humphrey Bogart and Ingrid Bergman in the movie classic Casablanca. Set in an old courtyard style mansion built against the walls of the Old Medina of Casablanca, the restaurant – piano bar is filled with architectural and decorative details reminiscent of the film: curved arches, a sculpted bar, balconies, balustrades as well as beaded and stencilled brass lighting and plants that cast luminous shadows on white walls. There is an authentic 1930’s Pleyel piano and As Time Goes By is a common request to the in house pianist.

We called in for a drink as all of us had never been to Rick’s Cafe and wanted to check it out. The interior was decadent and looked like it had been stuck in a time capsule. It oozed charm and mystery, and the dimly lit setting made for the perfect place for a night cap.

We grabbed a table at the bar (not after a quick look around) and ordered a glass of wine admiring the beautiful Moroccan archways, the multitude of coloured glass and the elegance of the place whilst we chatted away.

It was beginning to get later on into the night and we could feel ourselves getting tired. We paid our bill (only £4.50 for a glass of wine which I thought was a bargain in such a classy establishment) and walked back along the roadside towards the hotel.

The next day I woke late and wanting not much more than a lazy day and a coffee, I walked across the road for a Starbucks grabbed something from McDonald’s (I hate to be that crew, but I was so that crew that day) and went back to bed for an hour or so before the wake up call and Skyped my family. 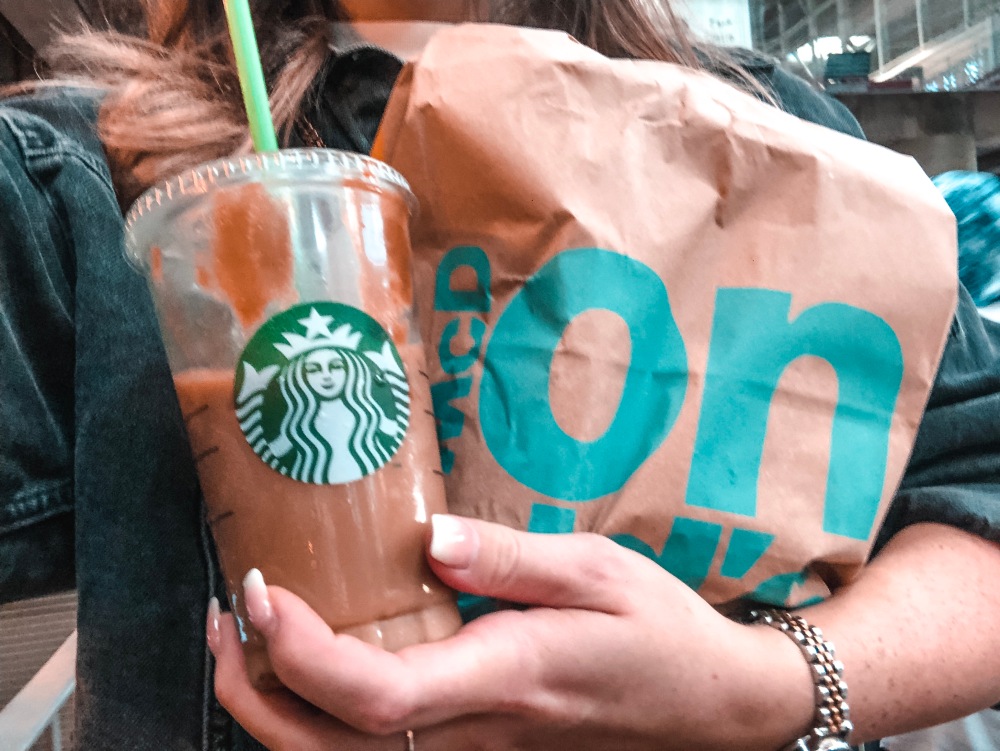 A lovely relaxing layover in Casablanca before the seven hour flight back to Dubai landing at 6:30am.