I swapped my trip to Accra for one to Toronto, albeit a 24 hour layover, but it had been a long time since I was last in Toronto. Flying out of Dubai at 03:45am, it was 14 hours over to Toronto Pearson International Airport landing just before 9am.

By the time I got across to the hotel and got changed ready to brace the minus temperatures, it was almost lunchtime. So I walked down to the harbour front (via Zara… on a serious note, Zara has some gorgeous party season stuff in at the moment) to head across to Toronto Islands.

I wanted to head across last time I was in Toronto, but I was a little pressed for time, so I thought it was the perfect chance to do it now. It was $7.50 return trip and was only a quick 10 minute journey across the water. I headed up on to the top deck to take in the view, but after about 60 seconds, the -2 temperatures and the wind chill had me frozen to the core, and I wandered back down into the warmth.

Pulling into Wards Island dock I walked onto the beach to most amazing view of Toronto’s skyline. It’s a definite when in Toronto to see the skyline this way.

There were a few other tourists on this recreational island, but other than that, it seemed it was shut down for the winter. I was hoping to have lunch on the island, but everything was shut! I don’t blame them though, there isn’t much foot fall this time of year. I bet during the summer months it’s absolutely packed out and filled with cyclists doing the 5km island bike route. 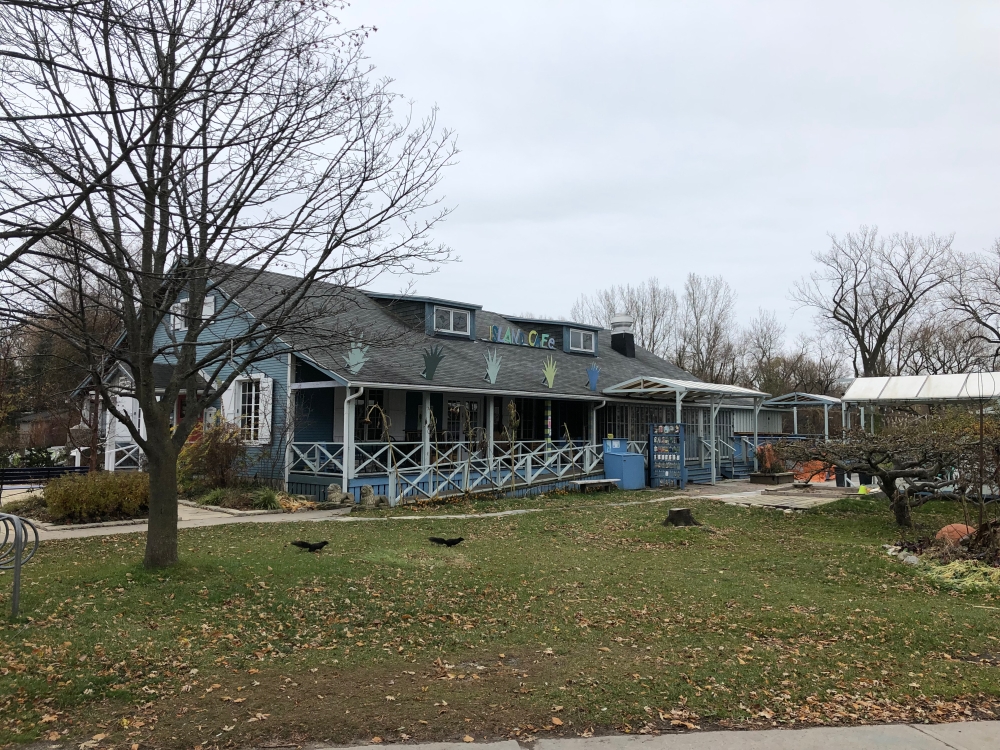 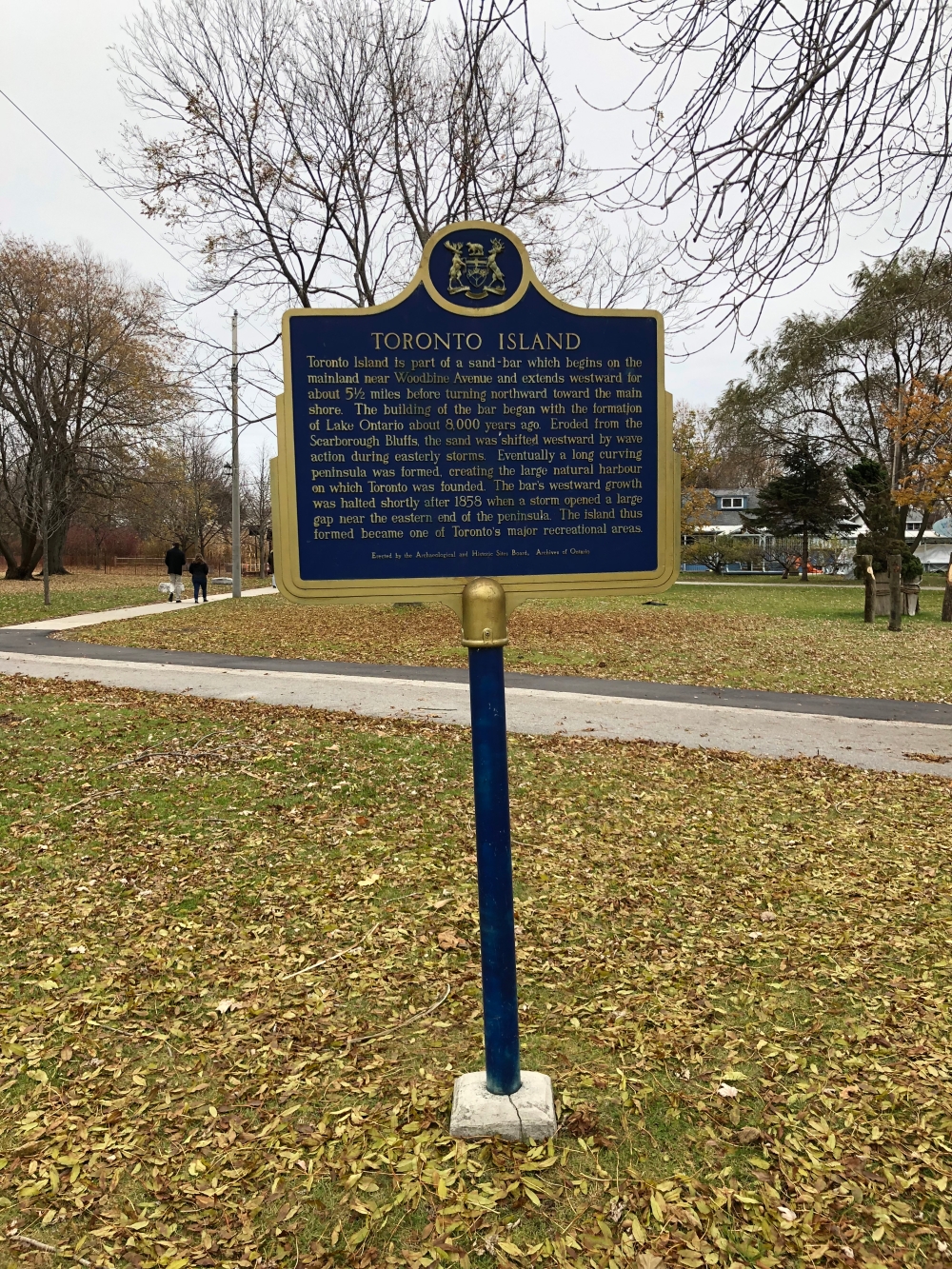 After a quick wander around, I headed into the waiting shed where the warmth was, to wait for the next ferry back to the mainland. I definitely recommend venturing out here, but maybe in the warmer summer months where there’d be more to do and it wouldn’t be absolutely Baltic outside. 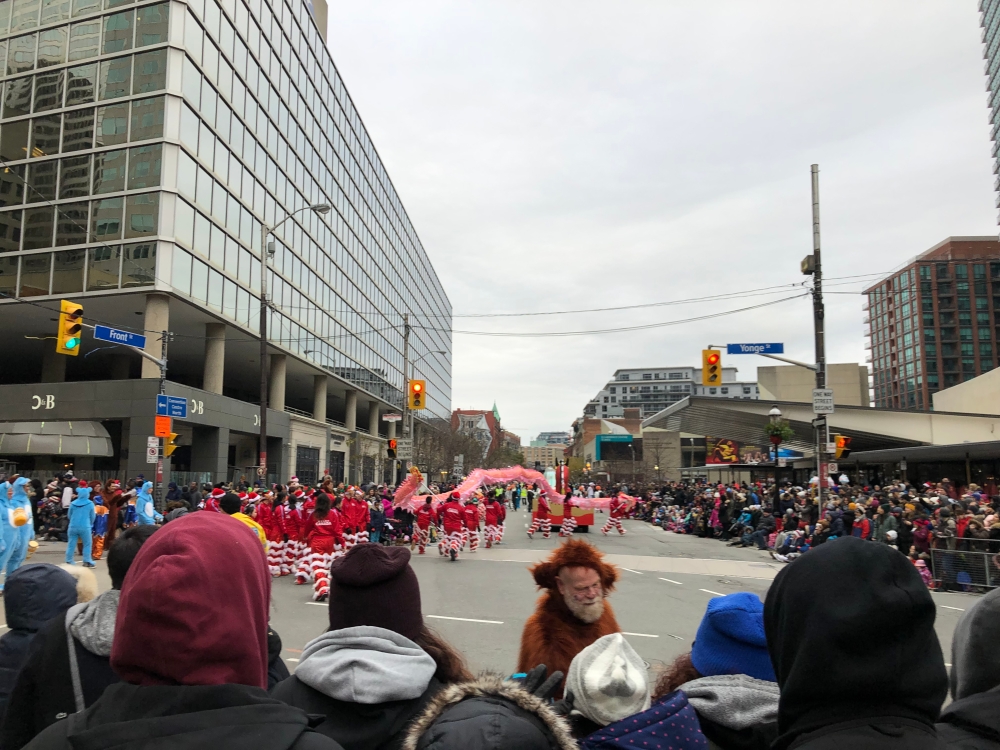 The streets were so crowded, it was taking such a long time to walk anywhere and I couldn’t cross the road either due to the direction of the parade. I overheard someone say you can take the underground crossing instead, and I ended up walking an entire kilometre underground right back to the shopping mall I was in! I went from freezing back to toasty and warm again! If only I’d of know about this route on the way down to the harbour front.

I called at Chipotle on the way back to the hotel, and took it back to my room with me to eat in bed. I had been on the run way over 30 hours now and after eating I wanted nothing more than to crawl into bed and sleep until I was fully rested. I managed to sleep for 14 hours before waking up to grab some breakfast from Tim Horton’s before our wake up call back to Dubai. 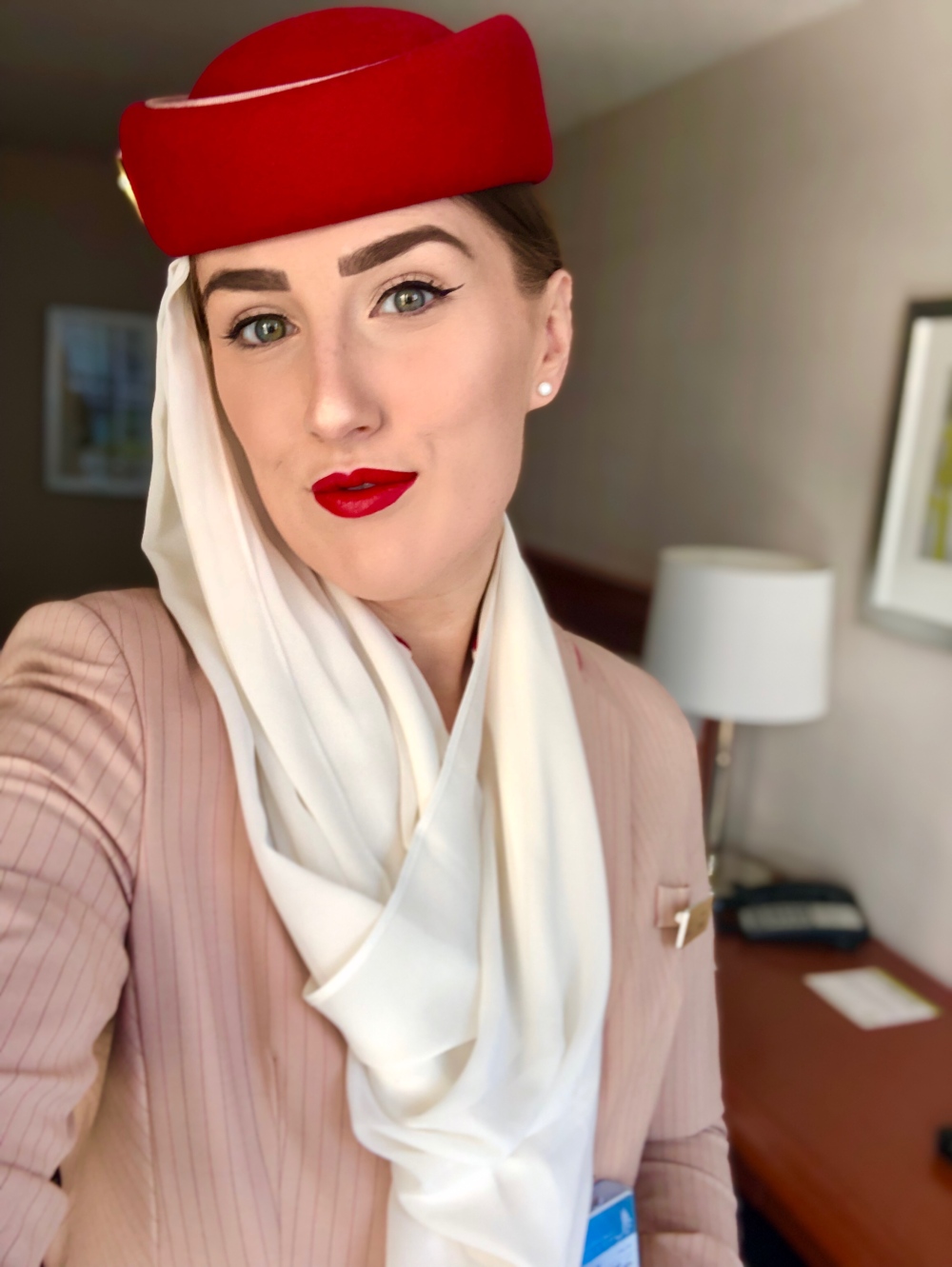 A lovely, but very chilly layover in Toronto. It’s a great city, and I really really do want to explore some more of Canada as well, just maybe in the warmer summer months.