I’d not done a ULR (ultra long range) flight in almost 8 months before Boston and here I am with my second one in the space of two weeks. So it was back stateside but this time to New York, flying into Newark Liberty International rather than JFK. Departing Dubai at 3am, it was 14 and a half hours across landing at 9:30 local time.

After checking in, I met three of the crew downstairs to share an Uber into the city. I was meeting my friend Scott at Washington Sq Park just by NYU. 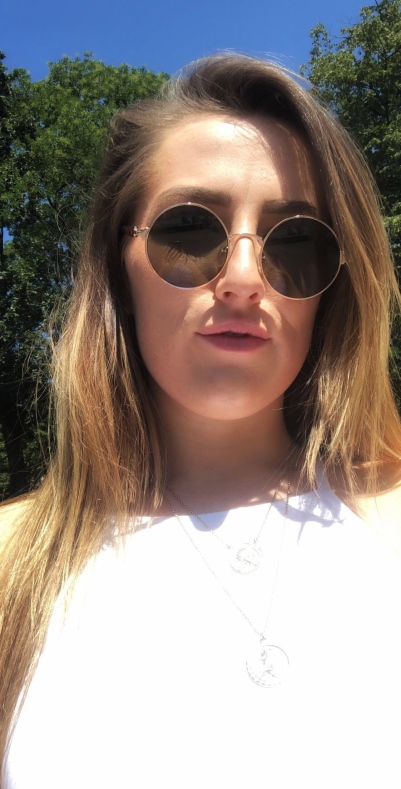 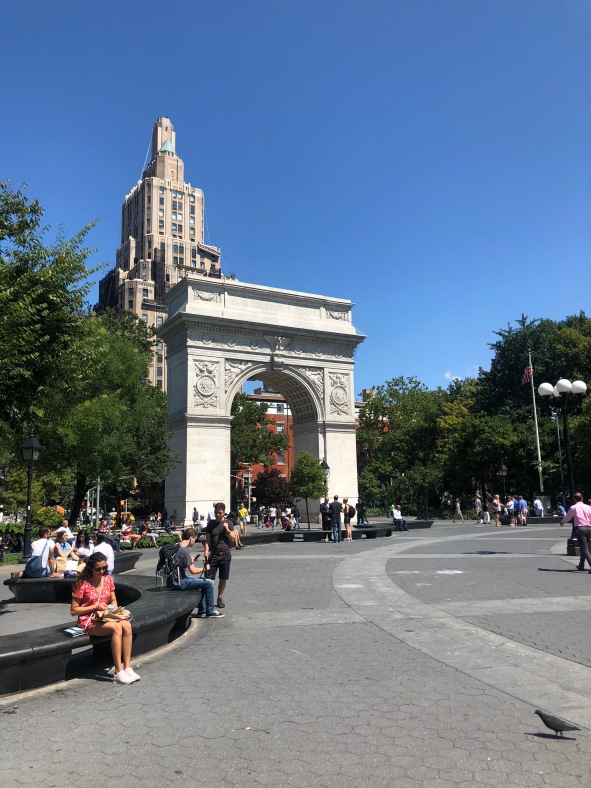 We were both super hungry and went for lunch at a place called Jeffrey’s Grocery. It was a cute intimate little cafe with a small menu but I was genuinely stuck for choice! We started with Bloody Mary’s which also came with beer chasers (what a fab idea) and then picked the crab and smashed avocado on toast. It was beyond heavenly. 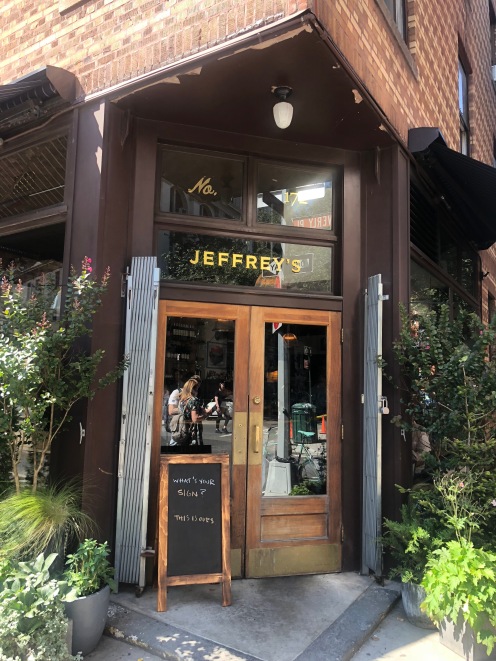 After discussing our plan for the day, Scott was surprised to hear I hadn’t been to Little Italy so we hopped on the subway and wandered across to a little bar.

I can’t for the life of me remember the name of the place but I wish I did! The whole sides of the restaurant were open up with tables on the street side on this gorgeous summers day. Food and drinks looked fab and it was super busy to say it was 4pm on a Thursday! I opted for a lemongrass infused Aperol spritz. When in (little) Italy right?? 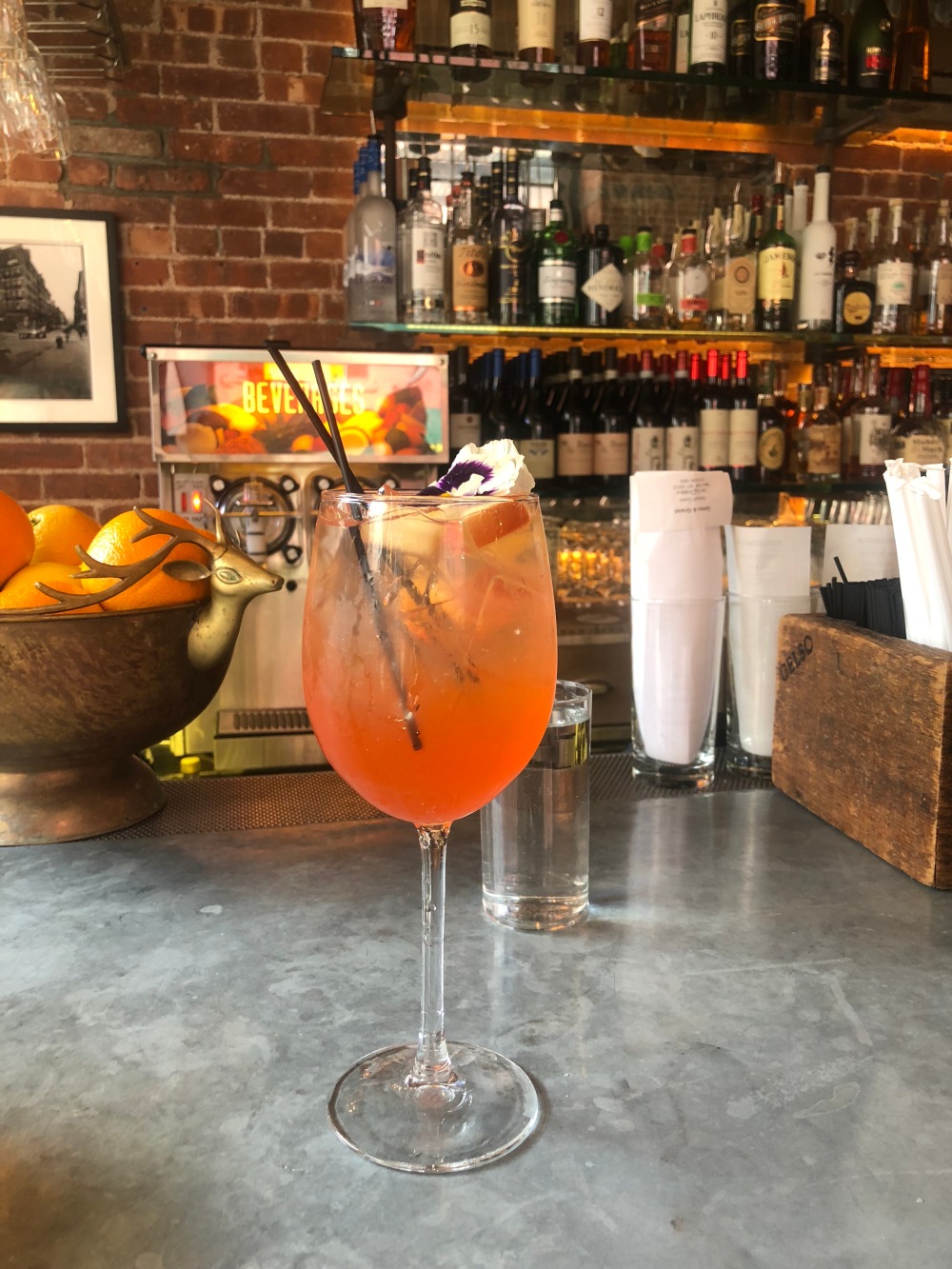 Little Italy was just a stop off on our way uptown towards The Museum of Modern Art (MoMA). I’d heard many good things about the museum and it being home to many a famous painting. I’d also never been to an art gallery before I realised, and I thoroughly enjoyed it.

The Museum of Modern Art (MoMA) is an art museum located in Midtown Manhattan in New York City, on 53rd Street between Fifth and Sixth Avenues.

MoMA has been important in developing and collecting modernist art, and is often identified as one of the largest and most influential museums of modern art in the world. MoMA’s collection offers an overview of modern and contemporary art, including works of architecture and design, drawing, painting, sculpture, photography, prints, illustrated books and artist’s books, film, and electronic media. 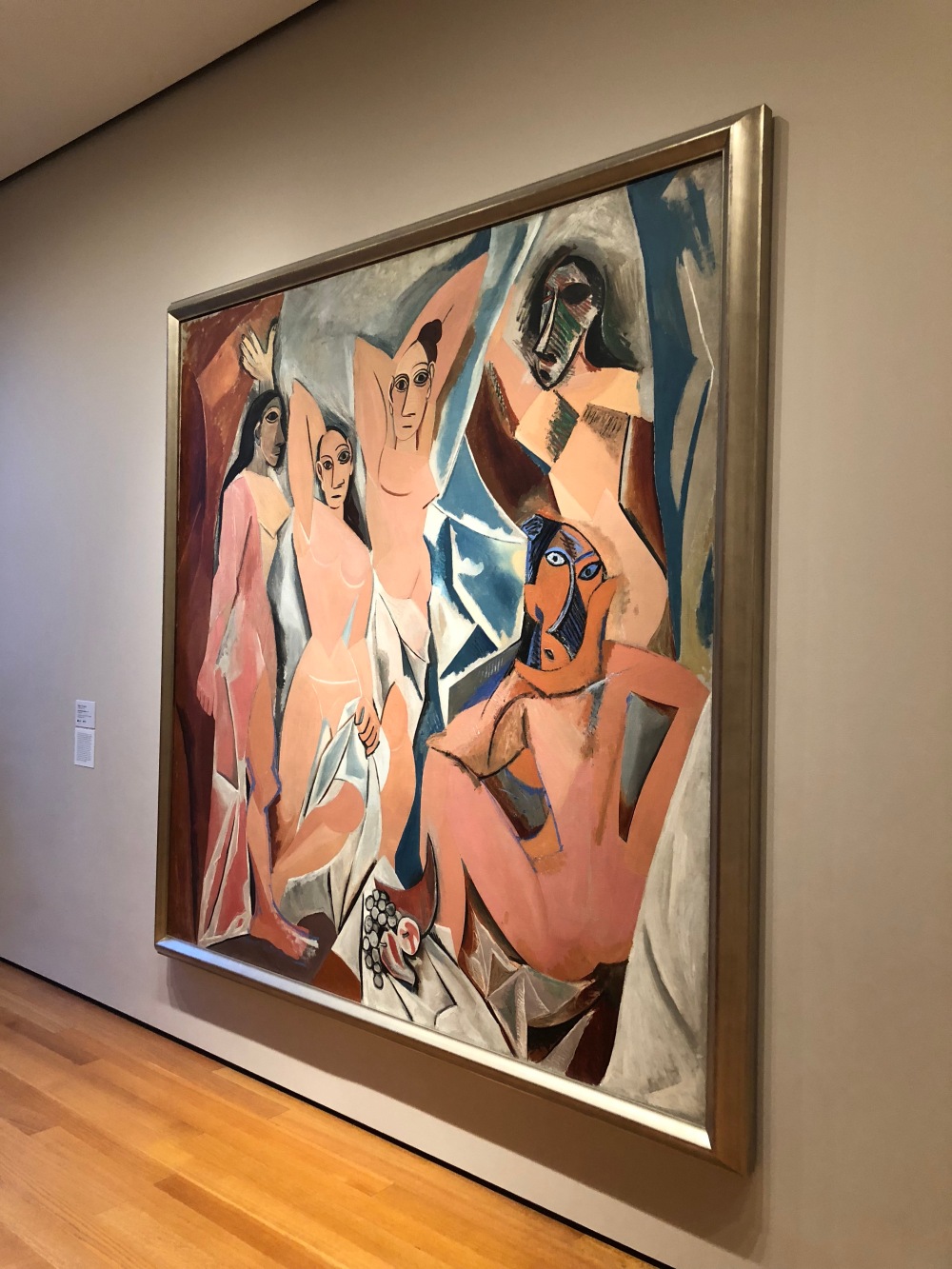 The MoMA Library includes approximately 300,000 books and exhibition catalogs, over 1,000 periodical titles, and over 40,000 files of ephemera about individual artists and groups. The archives holds primary source material related to the history of modern and contemporary art.

I really got into the hidden meaning behind the artists drawings and me and Scott stood saying what we thought the artists portrayal was. Scott was definitely better than me however as he’s doing his masters in Film Production at Columbia so things like this are a normality to him, I still enjoyed wandering around nonetheless. 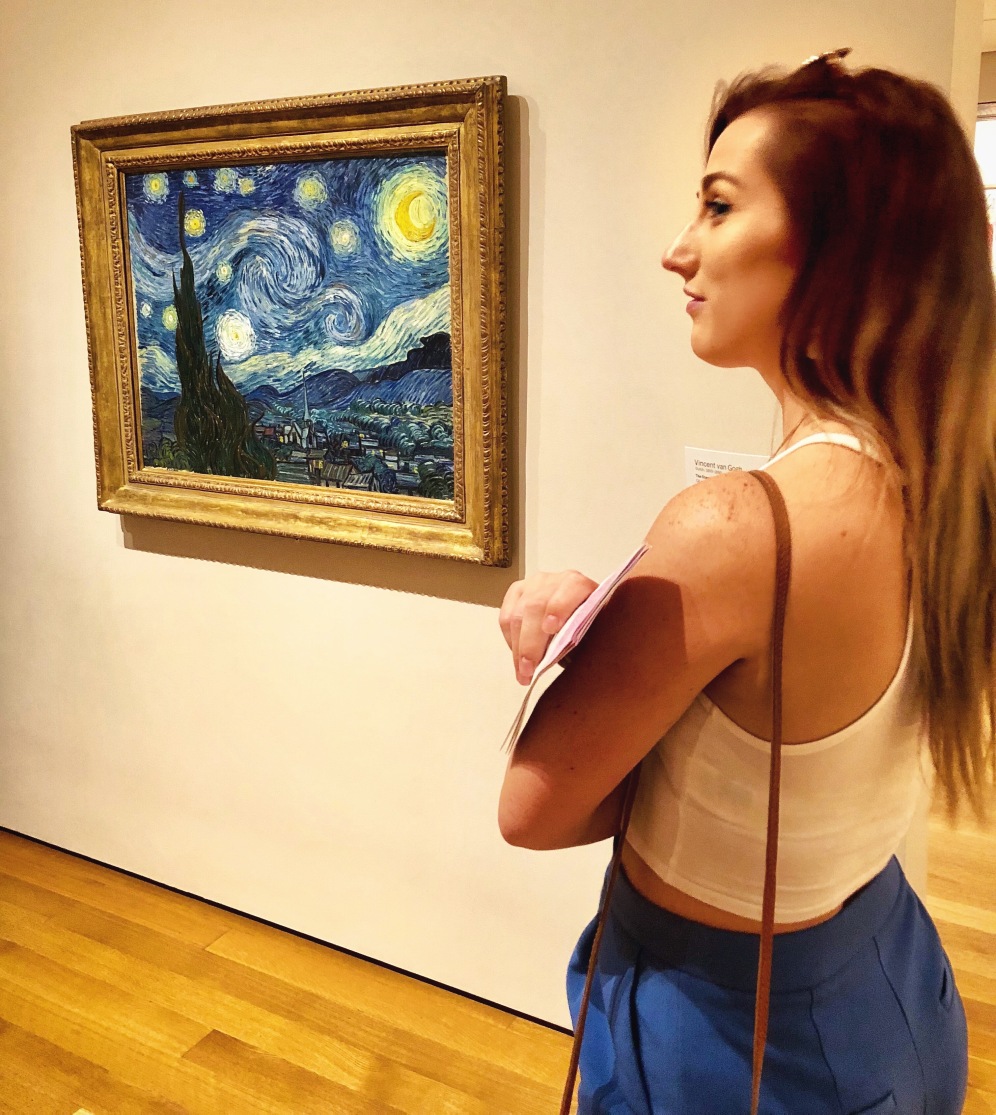 After a cultured hour or so wandering around the fifth floor of the famous classic paintings, we strolled through the city to Central Park to Strawberry Fields. It’s a side of Central Park I’d not yet seen and it was so lovely to be able to wander round in the summer sun but not be dripping in sweat like we are in Dubai at the moment. I also SWEAR I walked past Ru Paul in Central Park, or maybe it was the fact I was running on 3 hours sleep in the space of 37 hours and I was going a little delirious? I guess we’ll never know…

Time to call it a day and I took an Uber all the way back to the hotel where I passed out. I was beyond exhausted but totally worth it for a fab day in New York catching up with my friend Scott after a year! The more I visit New York, the more I love it so much. Maybe it’s time I go on holiday here again?