Roster time has arrived and I only got one thing I asked for, in my third top month! A little disappointing but oh well, it is what it is. I’ll be spending some time on the swaps page it seems…

Kicking off the month with a turn around to Egypt, a long day at work but I’d rather gain some flying hours if I’m going to work!

After this it’s Stockholm. I haven’t been back to Stockholm since I visited in my probationary period. Unsure what to do there, if anyone has any suggestions then let me know! I may even try and swap this for something different.

After this a double layover in Bangkok with a shuttle to Hong Kong and back in the middle of the trip. I feel I’ve only just been to Bangkok, so I’m going to try and see what else I can get for this instead.

Following on is Brussels. I just recently visited but on the later departing flight, I would however return for the amazing food and I also want to see the Royal Palace!

Back to back with this trip is Beijing. I have another friend teaching English there so would be nice to catch up with them! I’ve visited the Forbidden City and The Great Wall, so I’m not sure what else there is to do in Beijing now? I’ve heard they have good night markets so that could be an option!

And the only thing I bid for, a trip to Rangoon in Myanmar! This will be a new destination and country for me to tick off, which I love to do at least once a month! This is also a double layover where we shuttle to Phnom Penh in the middle of the trip. I would love nothing more than to get off the aircraft and explore Cambodia, but at least I get 48 hours in Myanmar!

And the month is ended with a quick trip to Bombay and back. This is a turnaround on the A380 and will be my first ever turnaround on this aircraft!! Our turnarounds are predominantly on B777, so this should be interesting!

And that rounds up April, where on Earth is 2018 going!? It feels like New Years Eve was only a couple of weeks ago. 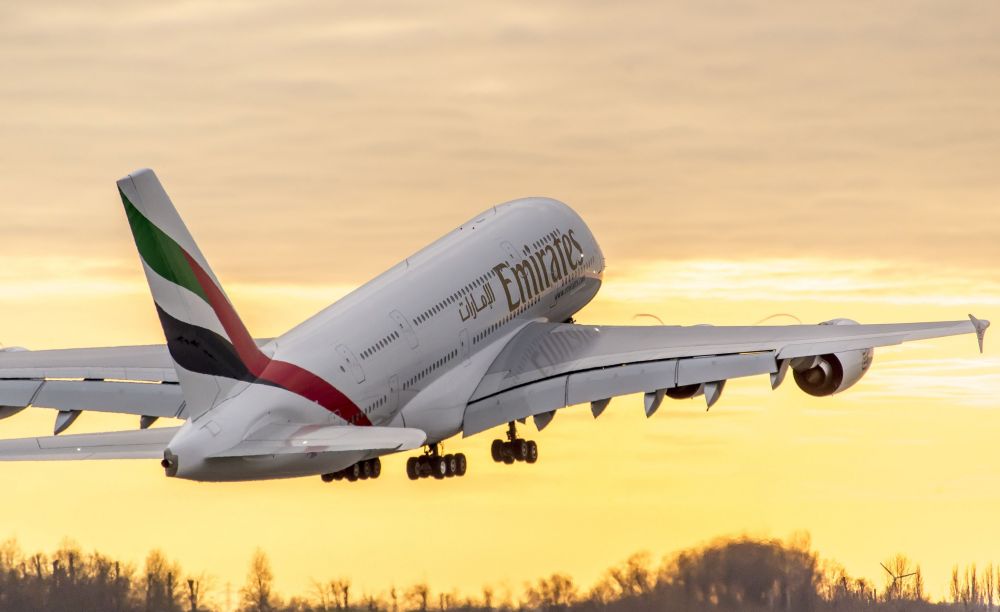