You may be confused to see this on my roster, but I managed to swap my turn around to Kuwait and a layover in Glasgow for a trip to New York. Albeit the 24 hour layover, but still, I was heading to New York!

Departing Dubai at 2:30am it was 13 hours and 50 minutes over to John F Kennedy International Airport with a lovely 4 hours CRC break. 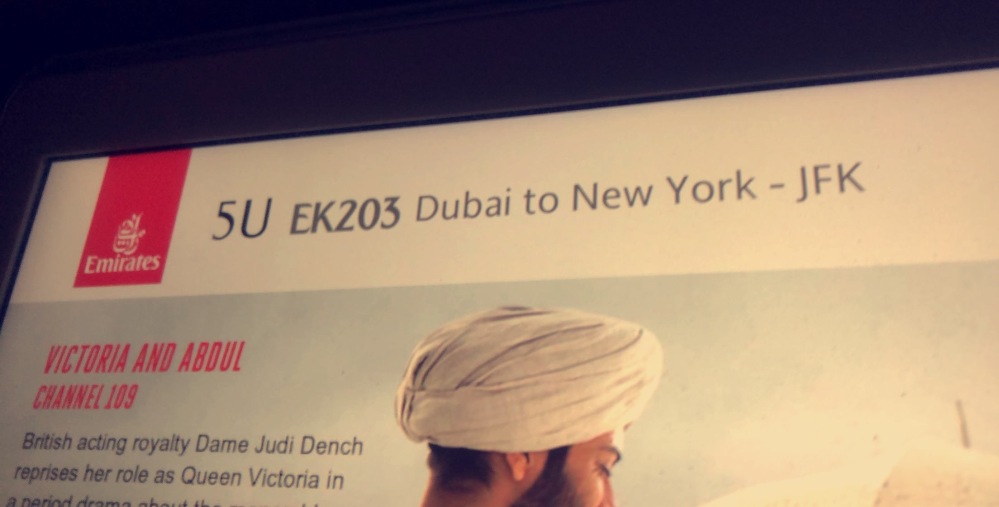 Landing at 8am, we made our way across to the hotel where I quickly changed and went to Times Square to see if I could get some cheap last minute tickets for a show.  They were quoting $95 for the matinee of School of Rock which I thought was extortionate when a couple years back I managed to get last minute $50 front row seats! 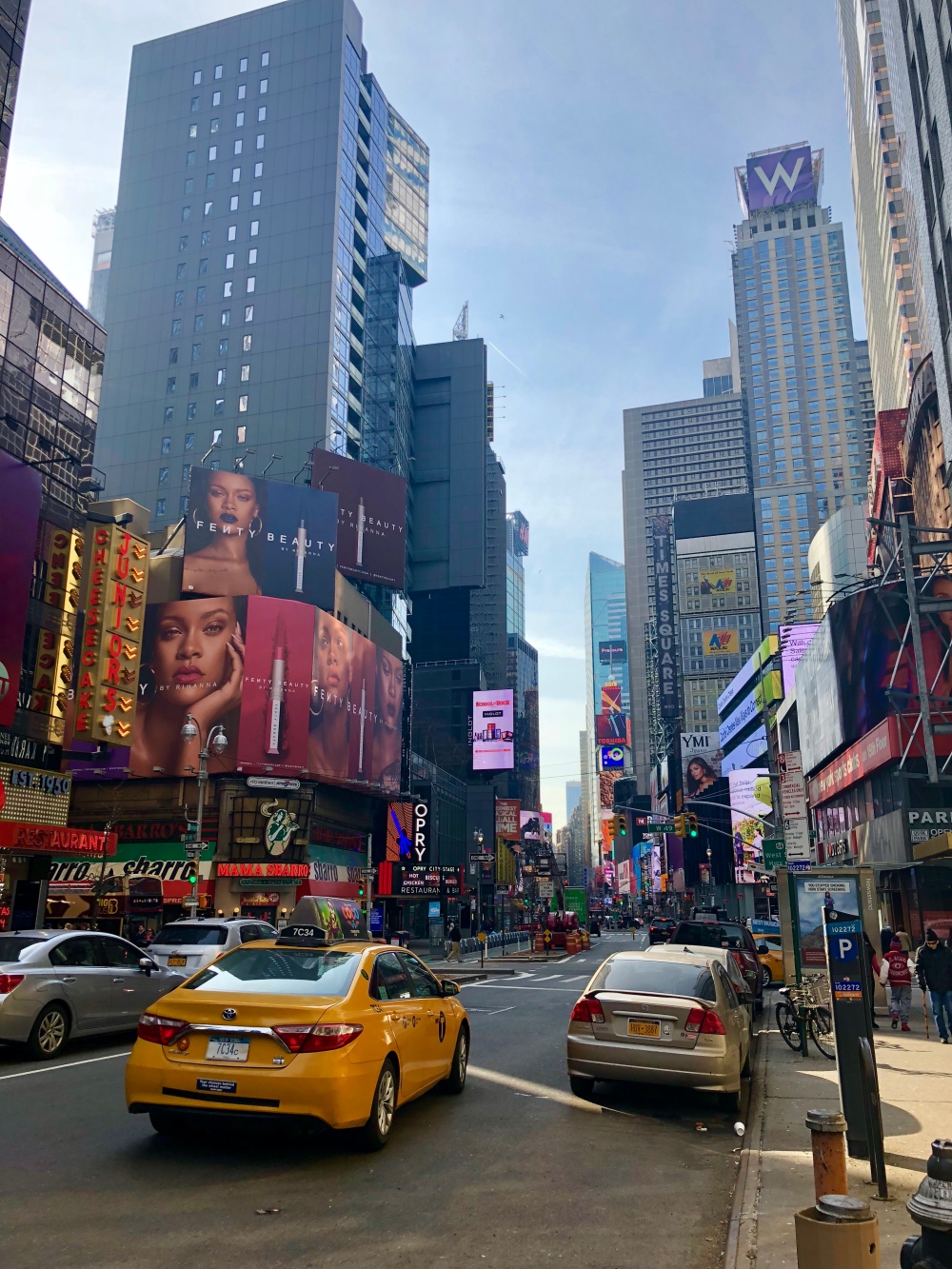 So I had a look online and managed to find some better seats for $75, booked those and went back to bed for a 40 minute power nap before going to the show.

Dragging myself out of bed despite feeling exhausted, I was excited for the show and I grabbed a Starbucks and headed in the direction of the Winter Garden theatre. 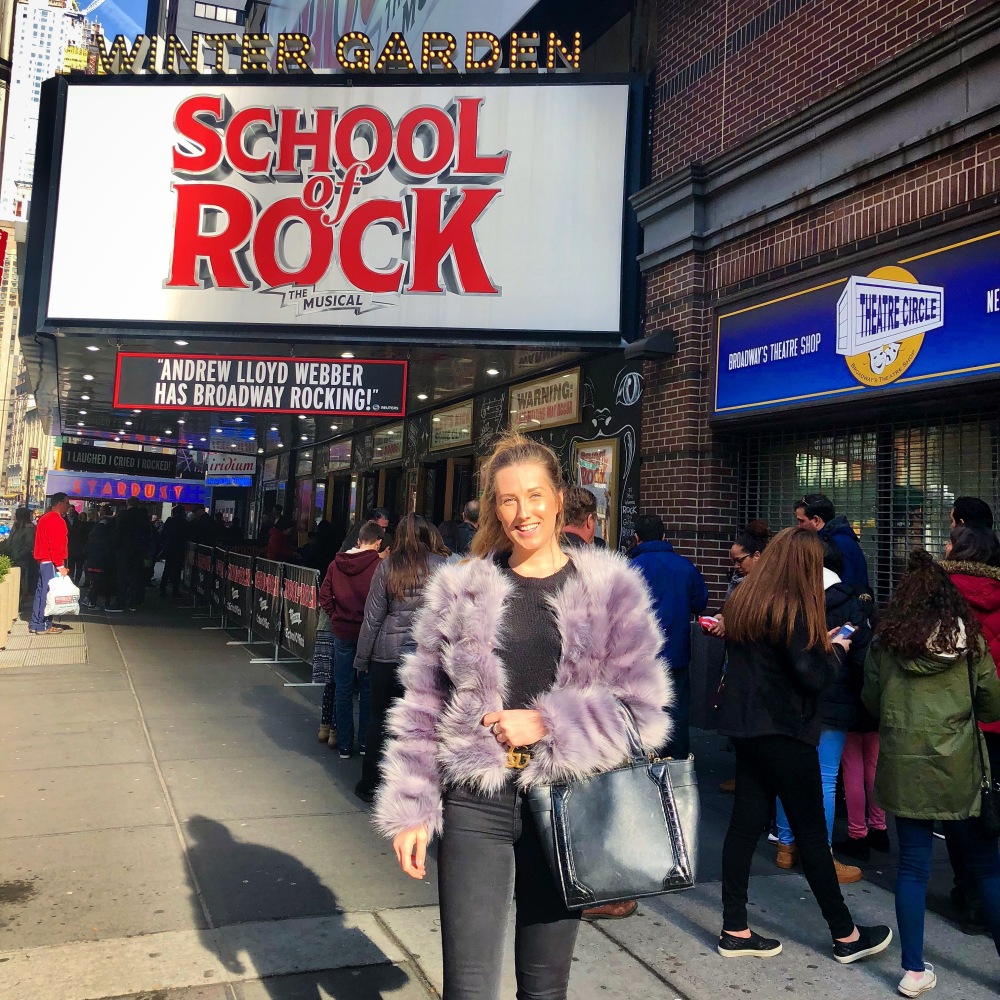 School of Rock is one of my favourite films, and I’m such a musical theatre fan that I was beyond excited to see this and it did not disappoint. The show was absolutely phenomenal, with songs so catchy I found myself singing a long to them already! If anyone is ever wondering what show to see in New York, I really really recommend the School of Rock. It’s one for all ages and something for all the family. Even the captain of my flight went and said how much he enjoyed it too.

After this I walked right into Times Square with it being so close by, and had a wander round and grabbed some of my favourite American drug store products, before picking up a Halal Guys to take to bed with me. I was exhausted with time zone differences and a long busy day at work. 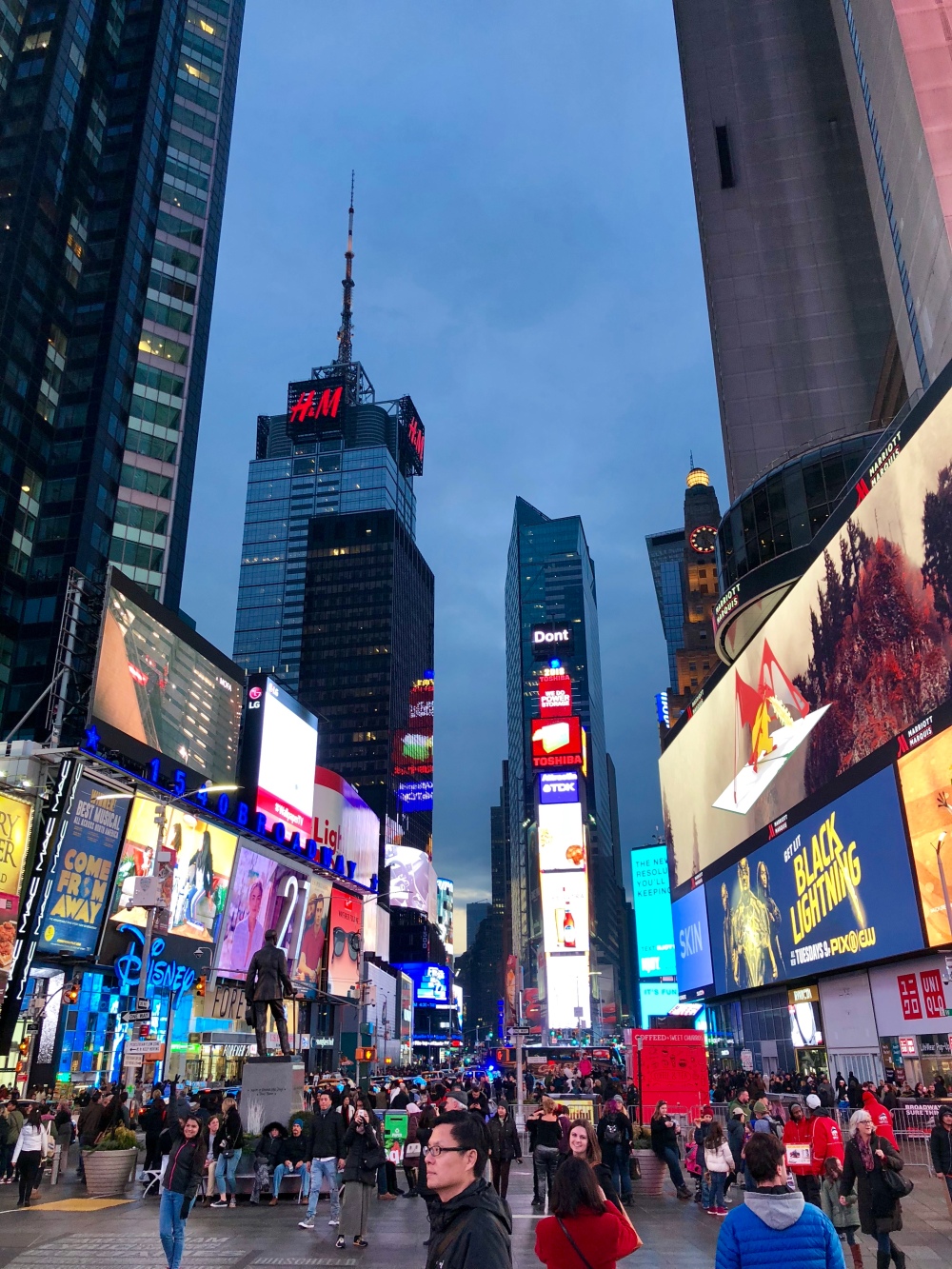 Not very much to write on unfortunately, but I had the best time seeing a broadway show. It’s been ages since I went to the theatre and it’s one of my favourite things to do, so I would most definitely get up to this on a layover in NYC again.