I was rostered to be heading to Colombo with a transit stop in the Maldives, however someone sent me a swap for a London Heathrow flight which was over the weekend too, so I quickly accepted and got arranging what I knew would be a busy trip!

Landing at 8pm after a very busy flight, I changed as fast as I could and made my way across London to my Auntie and Uncles house. Arriving just after 10:15pm, I sat chatting away with a glass of wine. It had been a long time since I’d been round their house and it was nice to have a family evening before residing to bed.

The next morning I was up early with the kids playing games, doing hair and lots of drawing and sticking! 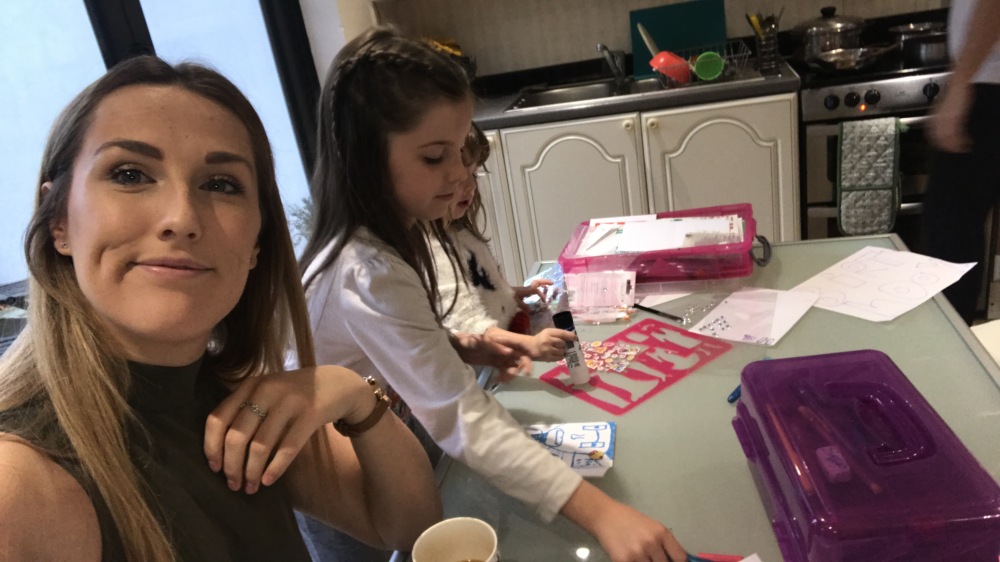 My Uncle Richard made a full english with avocado toast for us all which I polished off before playing a few games of Just Dance and saying my goodbyes before going to meet the girls from university. 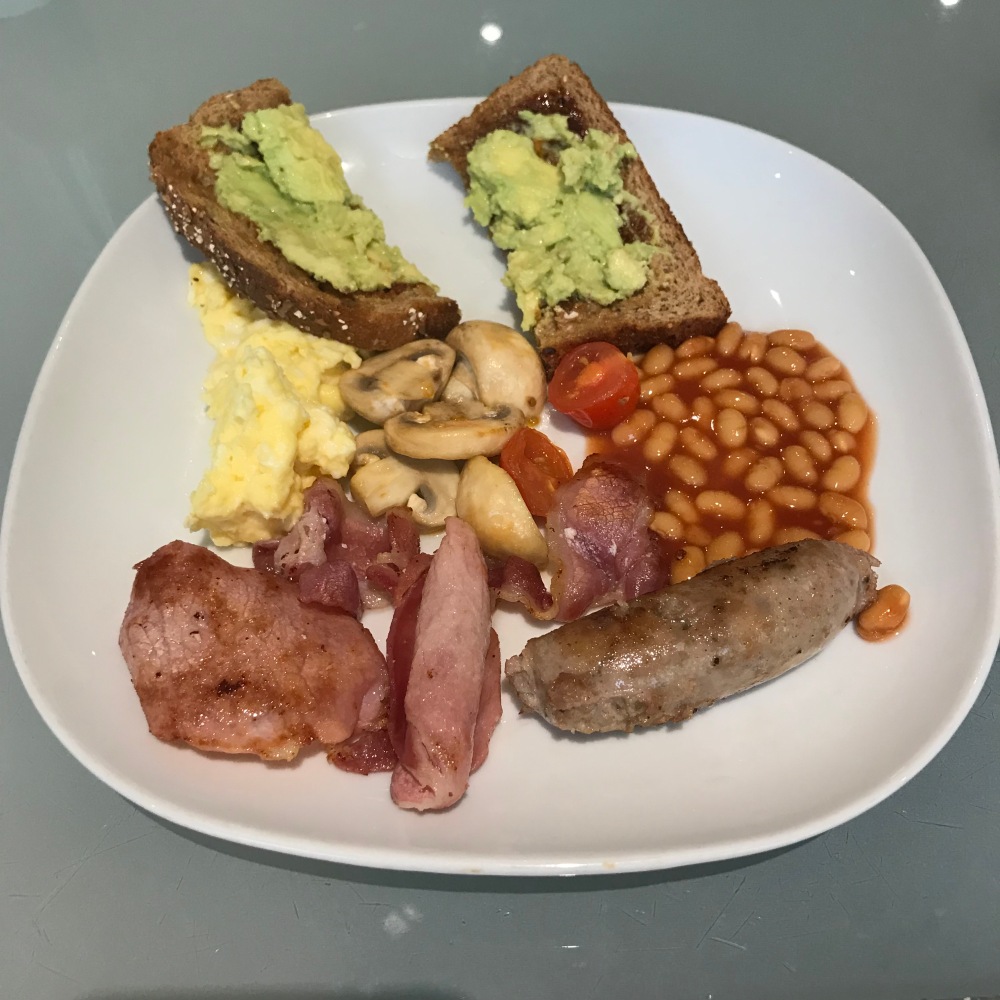 We had arranged to go for lunch at a place called Temper in Soho. It was a recommendation by one of Rosanna’s friends, and after jumping on the tube I arrived there just after 1pm. 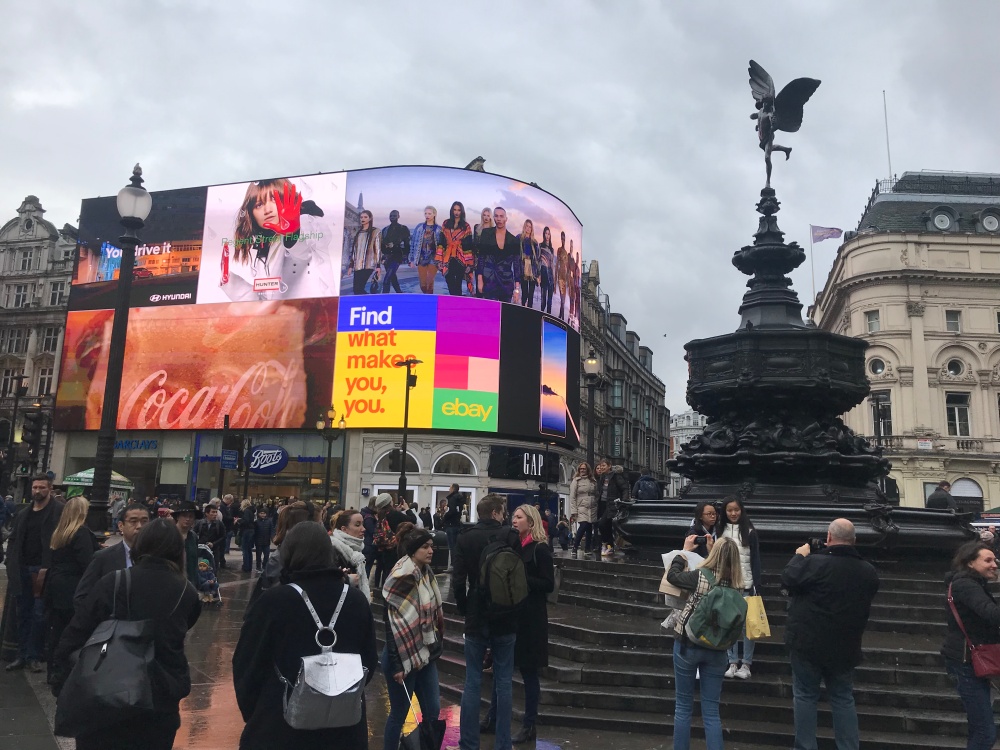 6 of us piled round a big table and began to look at the menu. Its quite a small menu and is designed to be served sharing style so we picked a few things from the starters and the mains so we could try a bit of everything.

We ordered the crab and pickled onion pork skin, pil pil prawns and aged cheeseburger tacos to start with. The portion sizings here are very small, so if you’re hungry sharing a few between a group, it won’t be enough. I’d even say they are small to eat on your own. 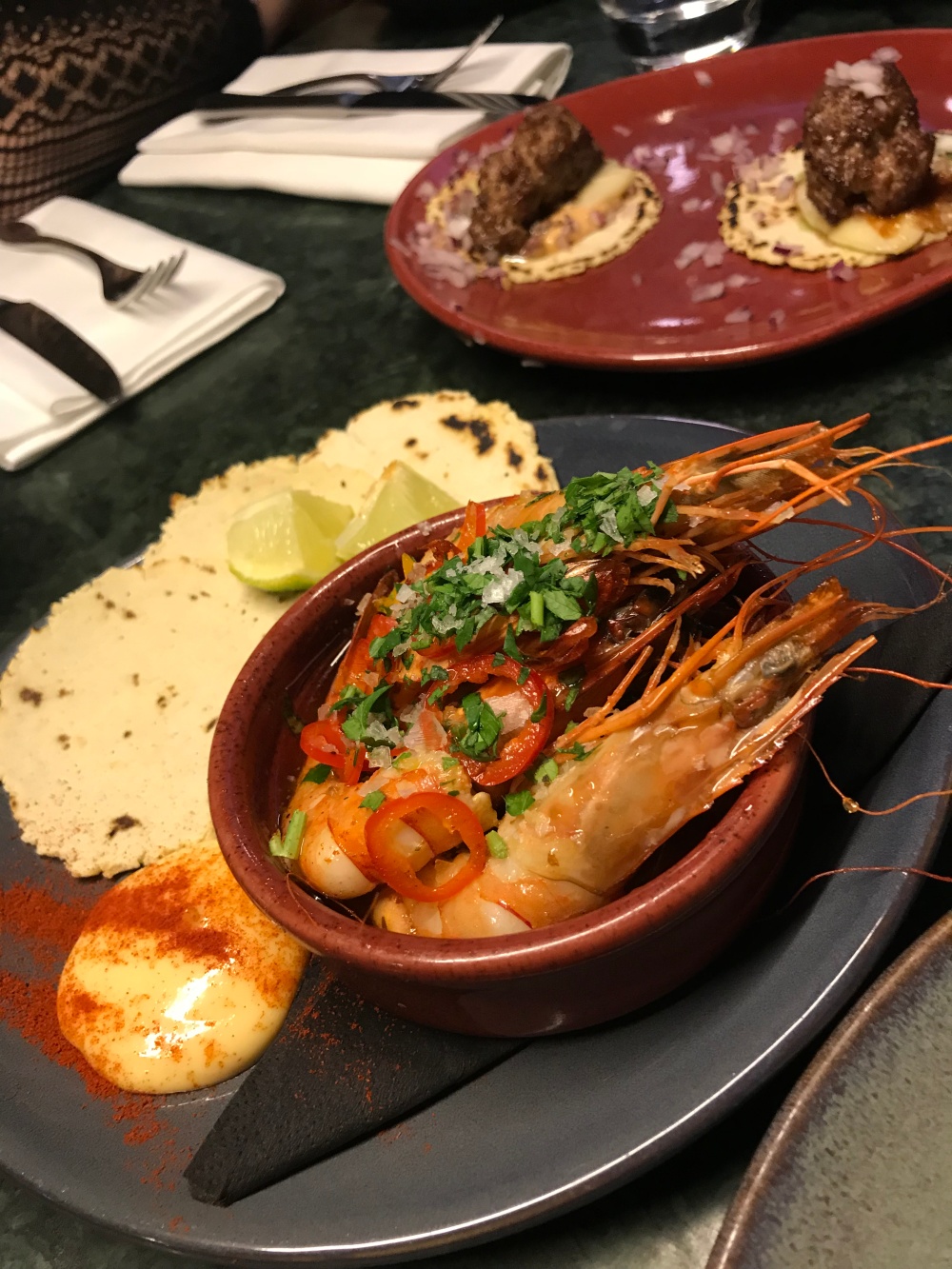 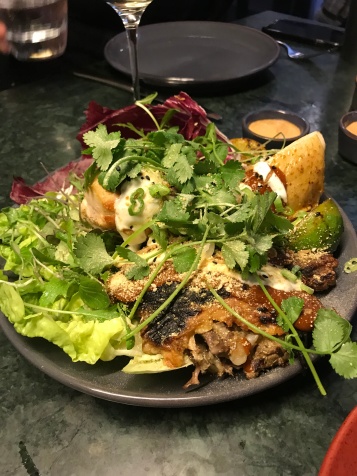 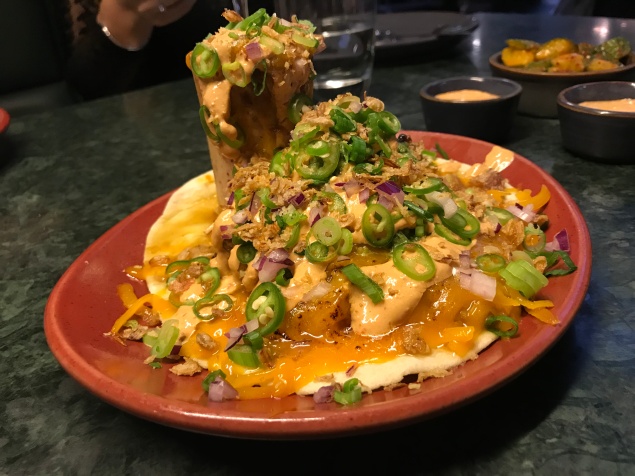 If I’m honest, I wasn’t overly impressed with the food. The portions again were incredibly small and I don’t think it tasted that great especially with the high prices. I tried a bit of everything but didn’t finish feeling content and full. The one saving grace of the restaurant was the puddings where we ordered cookie dough skillets to share. The waiter once more told us portions were big and we should share, yet a small pudding was again brought out… I could have easily devoured one on my own! 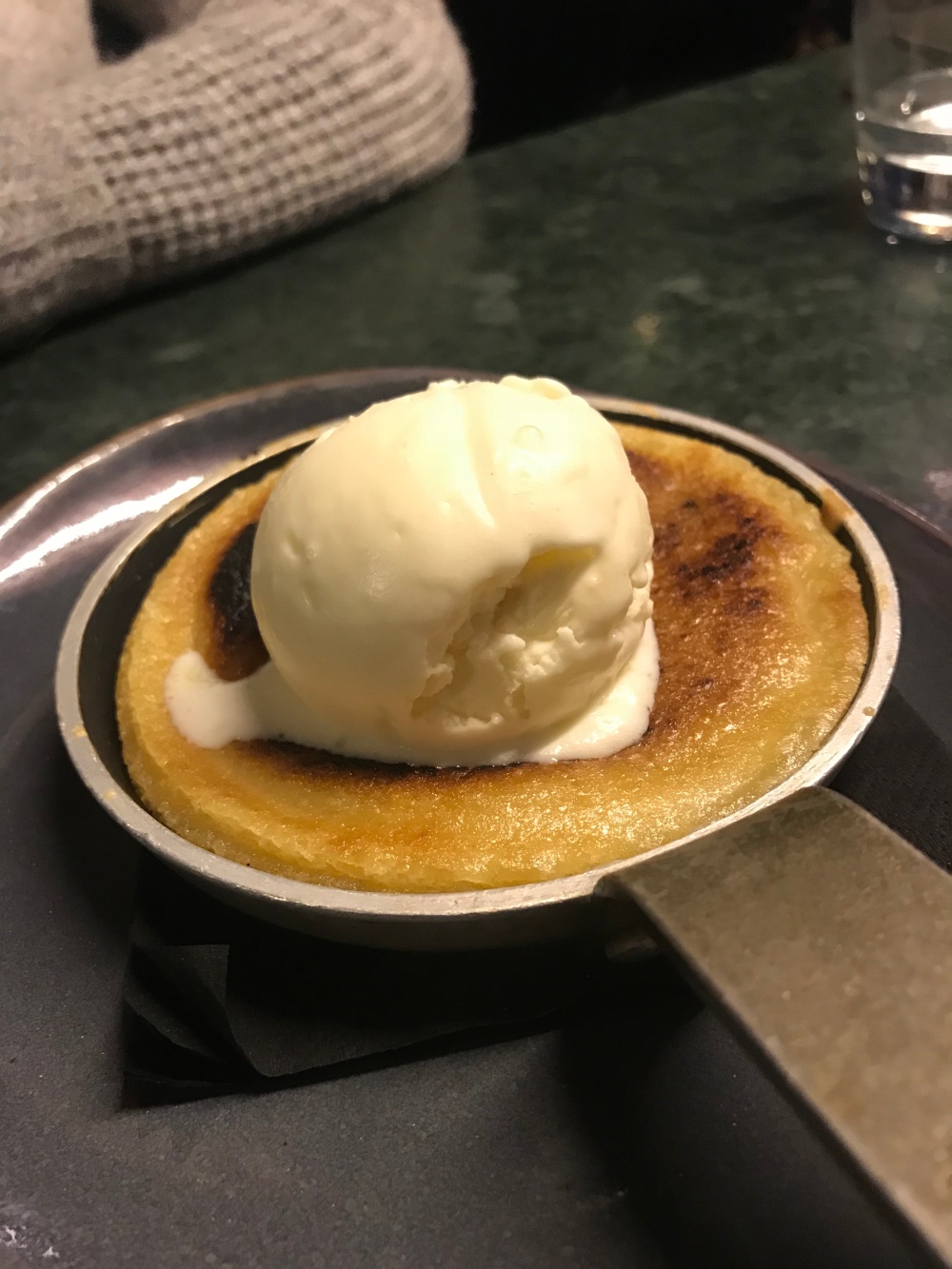 So if you’re ever feeling hungry in Soho, I wouldn’t recommend this restaurant for you! I made my way back to the hotel to try and sleep before my wake up call, but no such luck and had to power through until I landed back in Dubai the following morning. 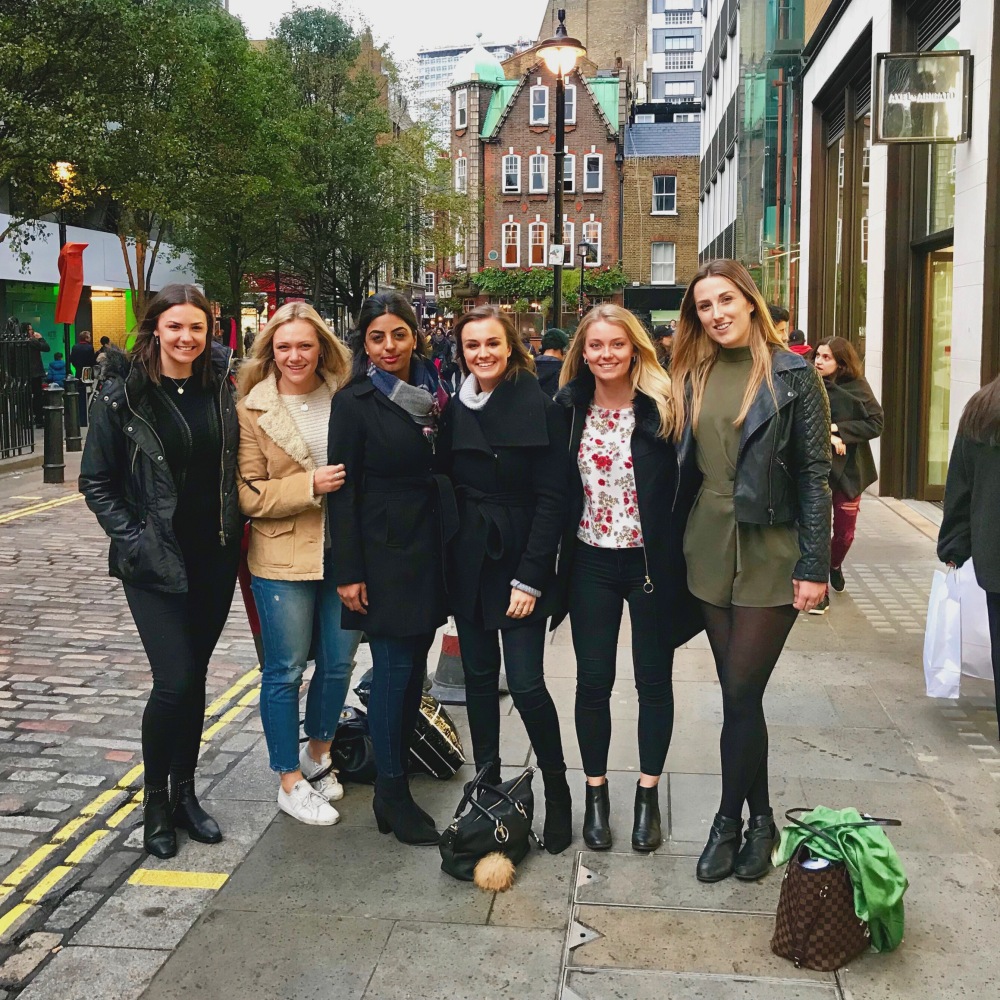