As this was part of my Sydney-Christchurch multi sector trip we departed out of Sydney at 8:45 in the morning with just a short 2 hours 20 minutes over to Christchurch International Airport, which was so lovely to have a layover afterwards. After doing our post landing duties, we made our way through immigration and onto the coach to the hotel. 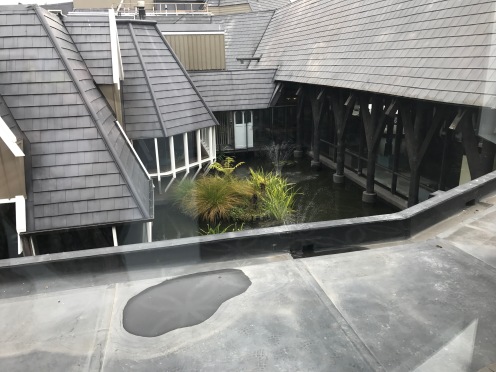 Many of the crew didn’t have plans for Christchurch, only Sydney, so four of us arranged to meet in the lobby an hour later to go and explore the city. We had discussed renting a car, but many of us hadn’t had much sleep in Sydney due to the flight timings and would mean getting up really early the next morning to drive into the mountains. As it was 4pm by the time we were getting out we thought we’d do a little exploring before finding somewhere to eat. We began in the direction of the cathedral that was destroyed in the 2011 earthquake that ruined the city. But first we had to walk through the botanical gardens which was really nice in the sunshine. 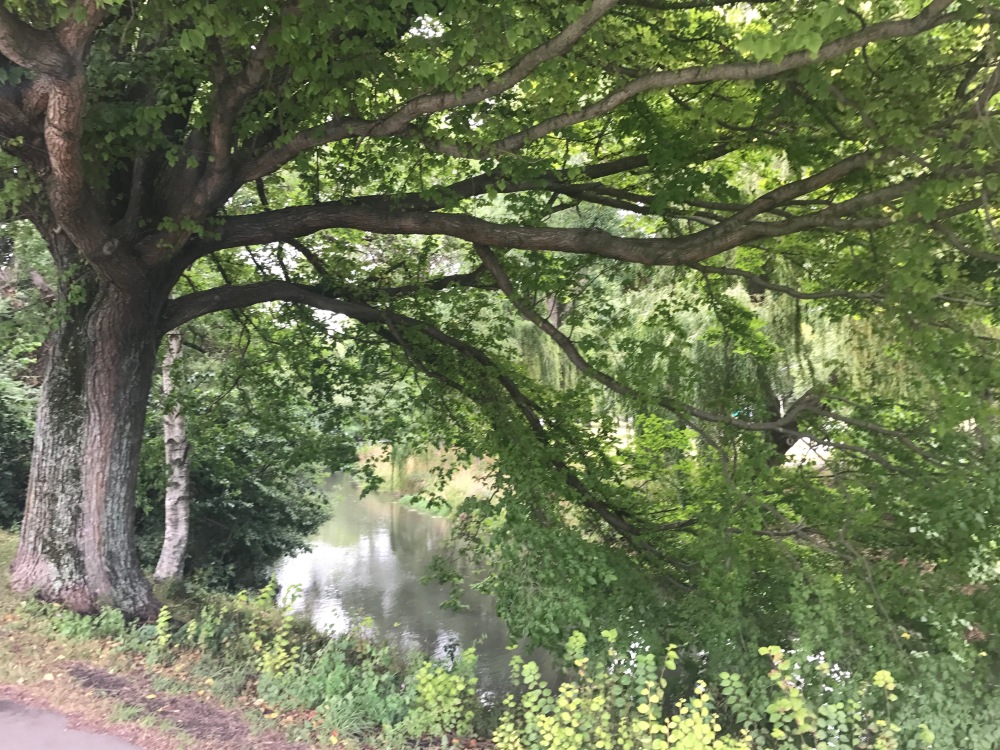 Getting into the centre I could see there were a lot of buildings that were either still destroyed from the earthquake or we’re left in a half finished state… it was hard to tell. It wasn’t busy at all in the city, there weren’t many people walking around and I can see why. There isn’t much to do here. 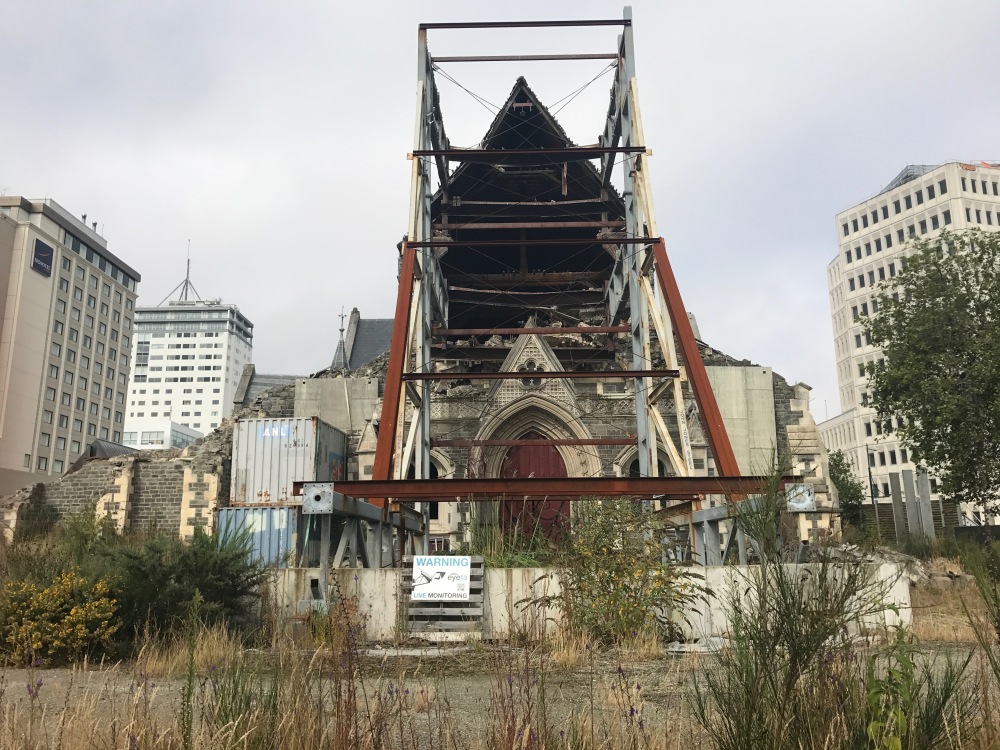 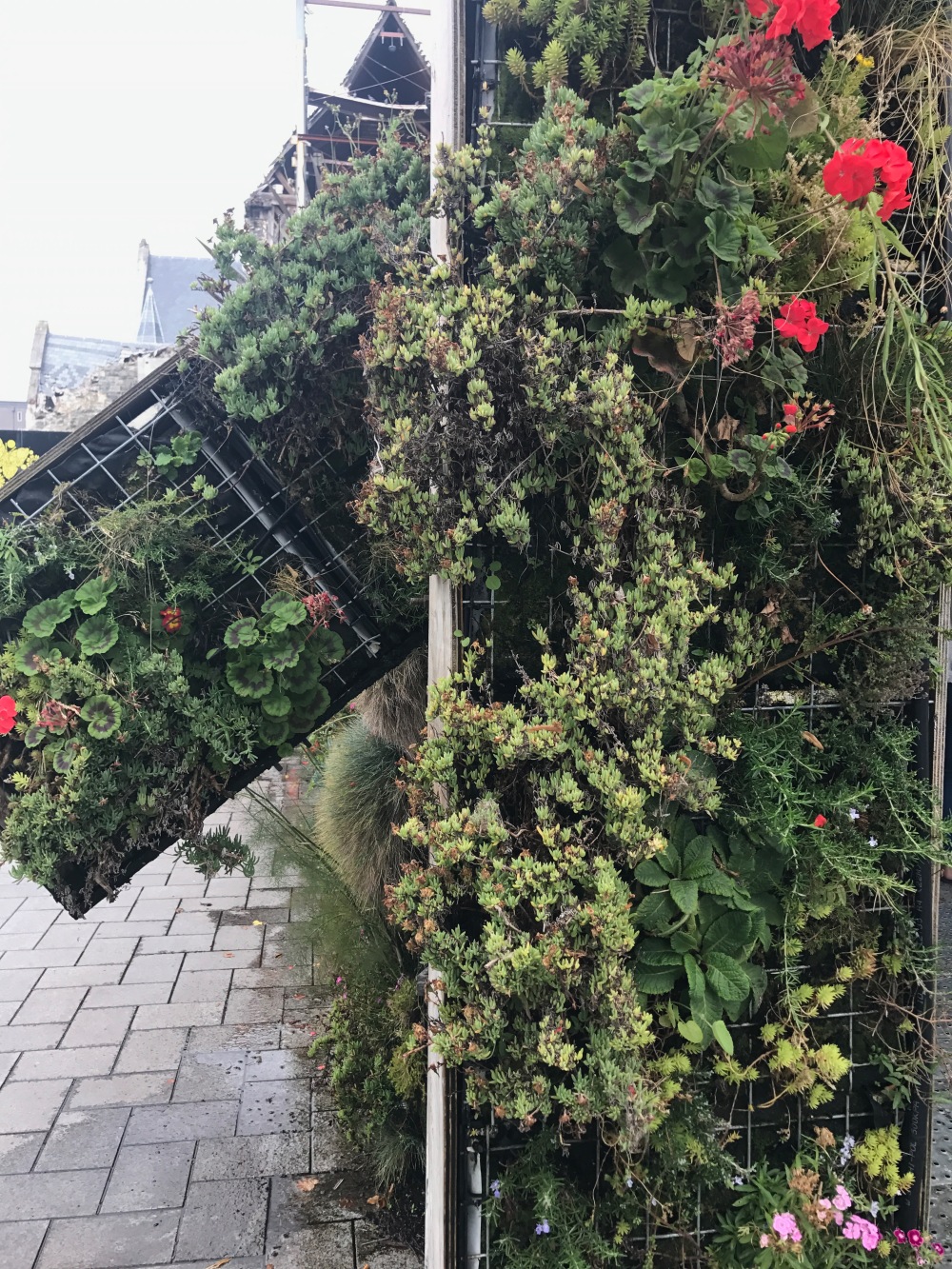 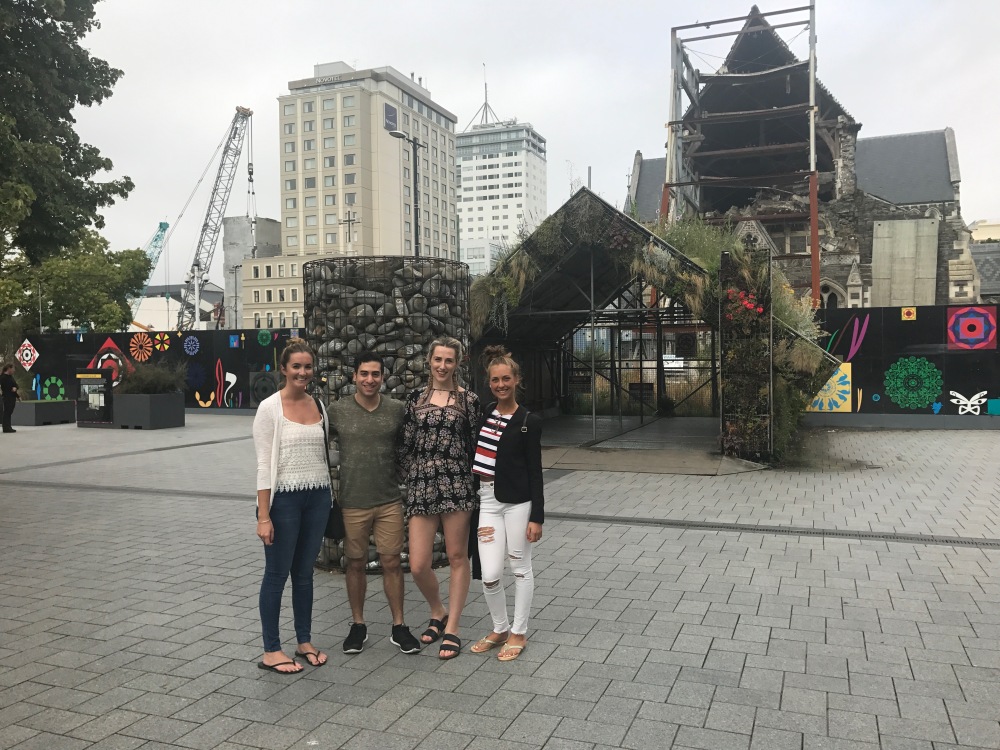 We wandered around taking in the few sights that Christchurch had to offer before trying to find somewhere to eat. We stopped a few people to ask if they were from the area or knew of anywhere to eat which we didn’t have much look with before one guy told us the name of a street with a few restaurants on and one place that did local dishes which he recommended. So we walked on over in the search of food. 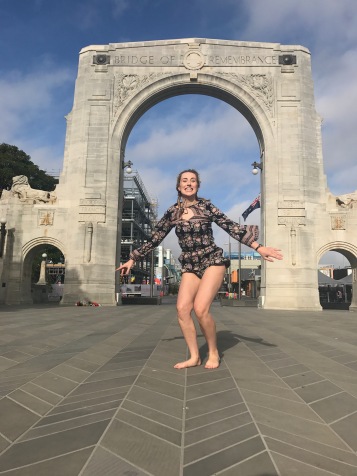 We stopped at a place called Gourmet Hub which did the best tasting food. I had the guacamole with a side of chips and the Phllippinian Pork Poke Bowl which tasted amazing. Its a small family run business that does food from all over the world and its incredibly well priced. It was quite chilly but they offered us blankets at our table and had over table heaters as well. It was a really cute restaurant, more informal, but a great place I would recommend to anyone in Christchurch. 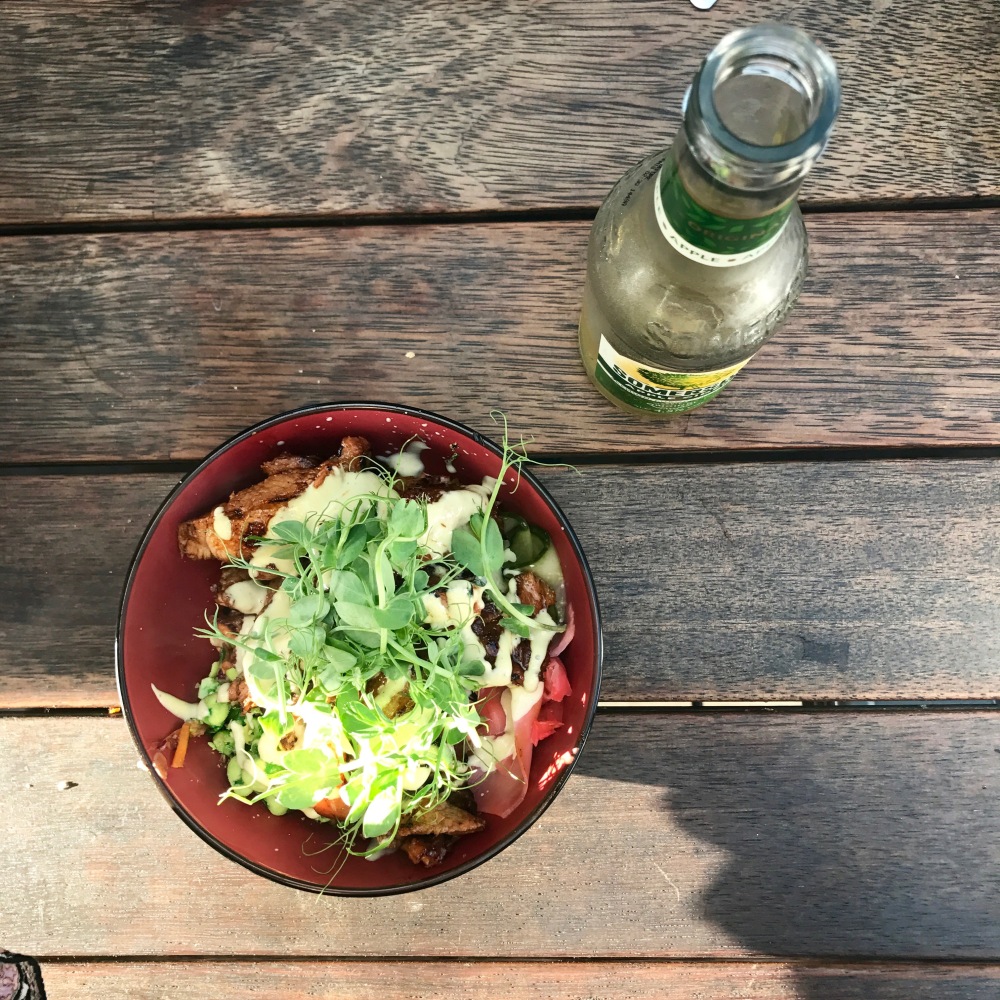 We walked back from the restaurant feeling super full and ready for our beds, where I slept right through to the next morning before going down to breakfast to fill up again before the flight back to Sydney.

It wasn’t a very eventful layover, but it was a great one with lovely company and fabulous food. I wouldn’t be in a rush to head back to Christchurch, but I would be in a rush to do the Sydney/Christchurch multi sector trip for the 2 days in Sydney.

It’s almost back to work for me now after 14 days off work. Stay posted for where I’m heading to next. As always, feel free to follow me on Twitter and Instagram for more daily updates:
http://www.twitter.com/Jessicaaahhh
http://www.instagram.com/Jessicaaahhh