It was the early morning flight out of Dubai to Jakarta landing into Soekarno-Hatta International Airport at 3pm. However upon arrival we landed into a crazy thunderstorm and we were stuck on the runway for 45 mins as we waiting for bays to be free to park. The storm was crazy as it looked like someone was just constantly pouring a bucket of water over the aircraft there was that much rain and it seemed as though paparazzi were outside the plane there was so much flashing from the storm! Then because of the rain it took over two hours to get to the hotel cause the traffic became crazy busy! But first impressions of Jakarta is that it really reminds me of Bangkok.

The crew decided to meet downstairs 45 minutes later to go out for something to eat. The concierge of the hotel recommended a restaurant so we jumped into three taxis and headed down that way. 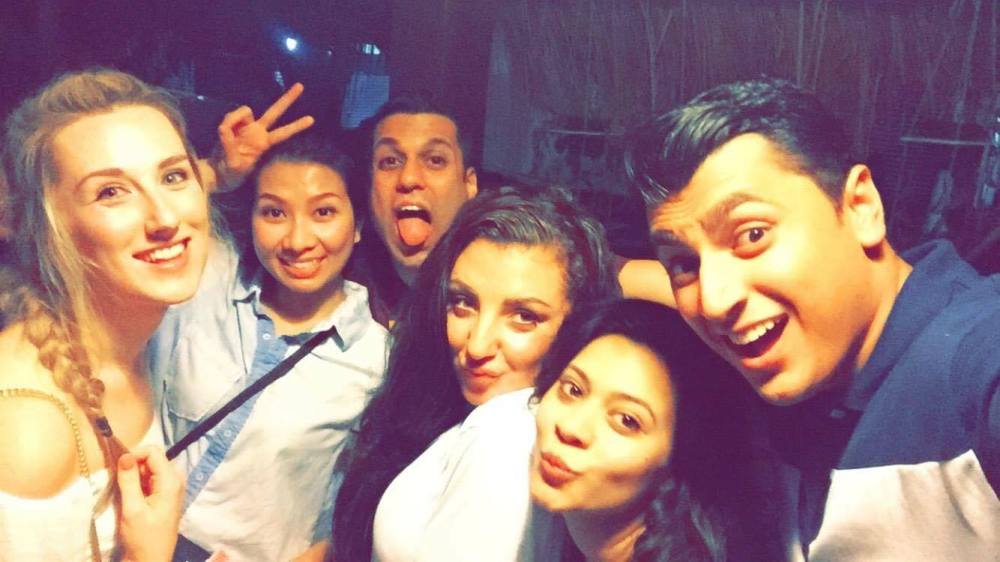 The restaurant was huge and open planned and we were sat down at a table where you were sat on cushions on the floor. I’d done a pretty tough work out in the gym the day before so was experiencing sore legs so this seating arrangement wasn’t really ideal for me. The owner brought out some menus for us and explained that we had to go and “choose” what we wanted to eat from what can only be described as a small supermarket… 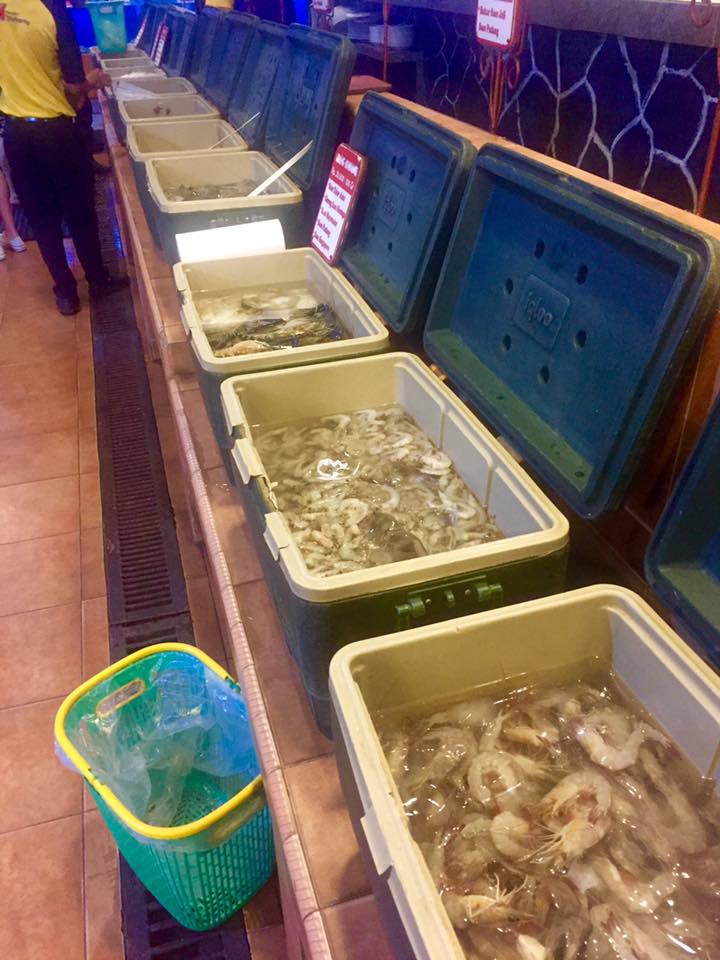 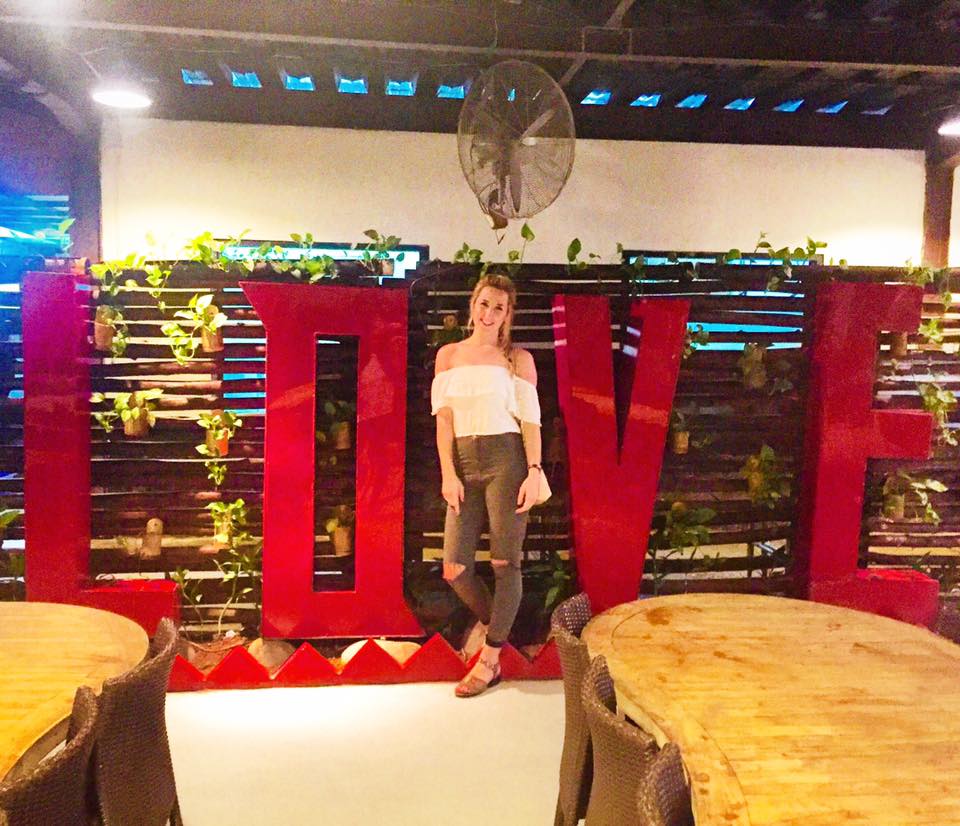 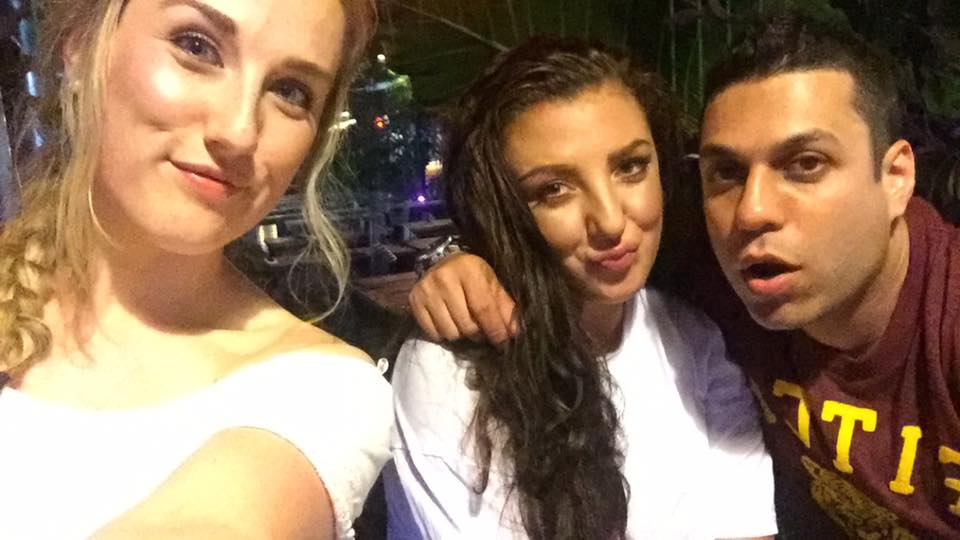 I wandered around and began deciding which type of fish I wanted and there seemed to be a bit of a language barrier between me and the owner who seemed to think I wanted to order 5 dishes to myself when in fact I just wanted seafood Nasi Goreng.

The food slowly came out one by one and we were soon tucking into lots of different local dishes washed down with Bintang! The owner of the restaurant brought out some little starters for us to try which was fish steam baked in a banana leaf with a spicy peanut sauce which were soooo good. Although we had a bit of trouble finding out what fish it was, so we just named it snake fish for how it looked! 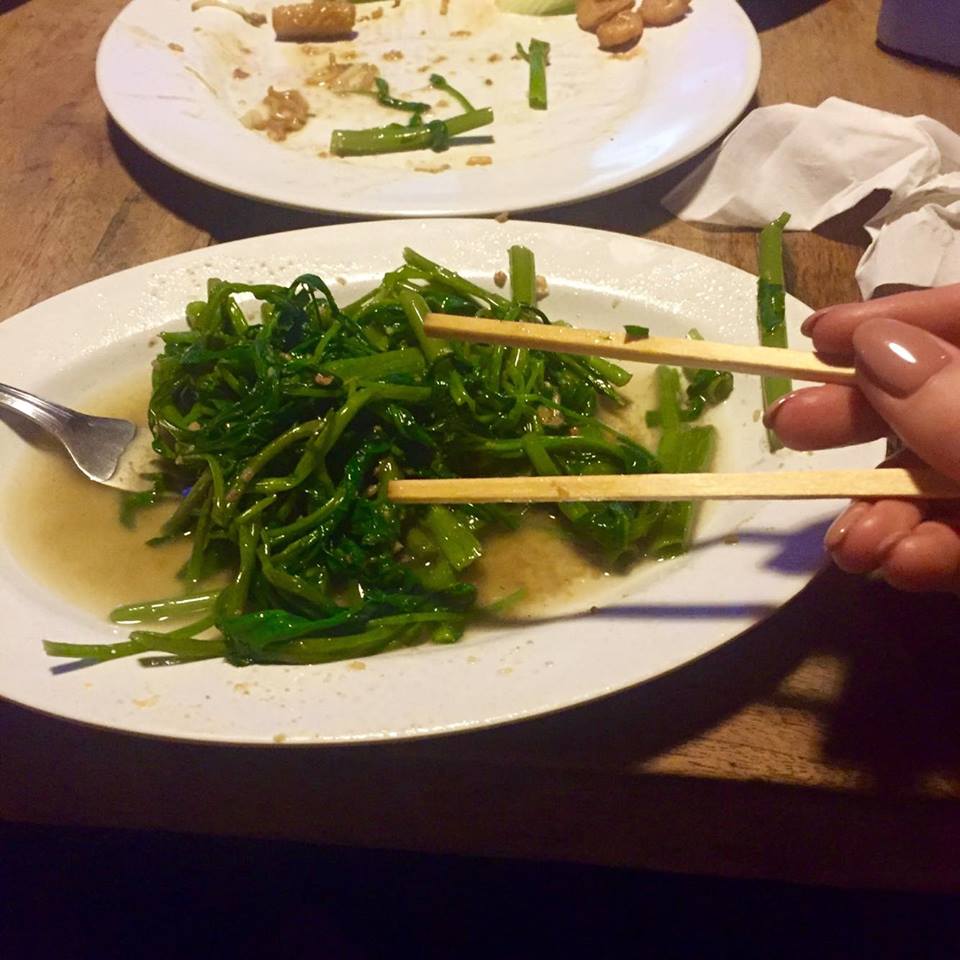 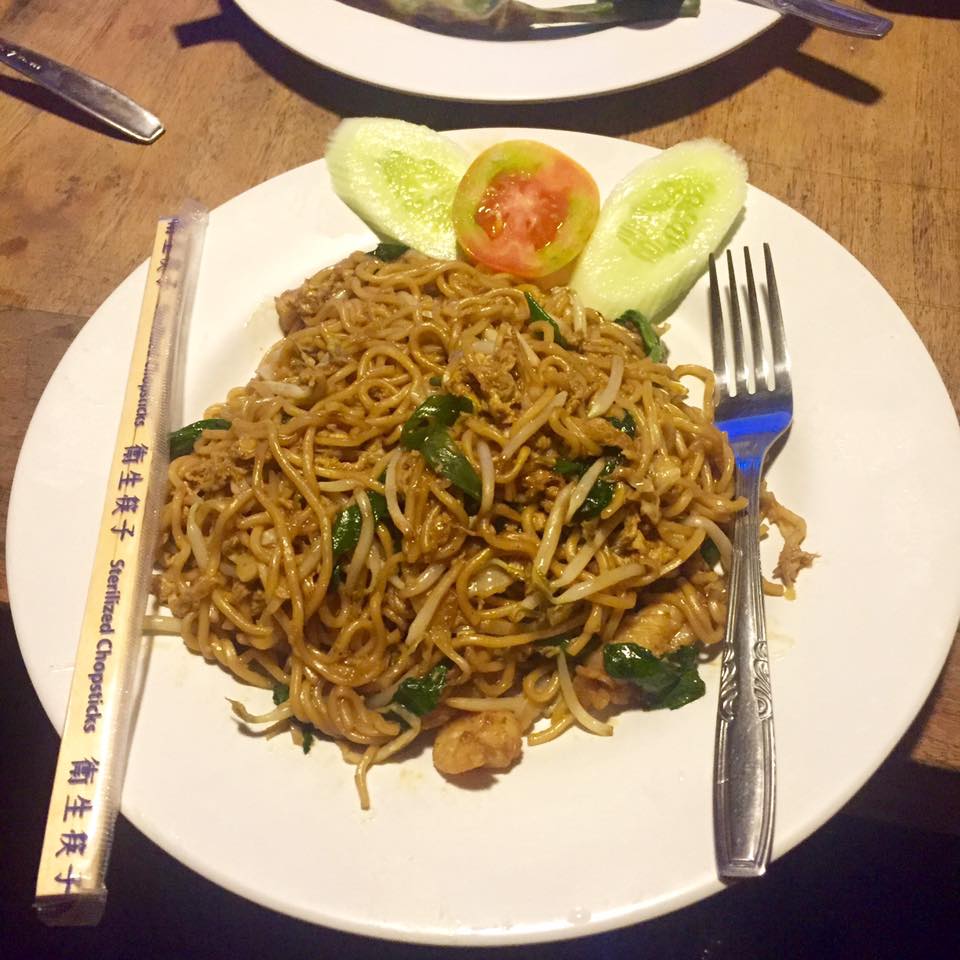 We then headed back to the hotel and at this point it was getting towards me being awake almost 30 hours so I was beginning to feel so sleepy especially after a meal. A few of the others continued on the evening but I went to bed and set my alarm for 10am to either go and get a massage the next morning or have a wander into the city to explore. However, when my alarm went off the next morning I decided that more sleep was needed and slept right on through to the wake up call. Or so I thought, and I ended up downstairs an hour early for the pick up so I came back to my room and ordered some room service before going back down to meet the crew to head back to the airport. 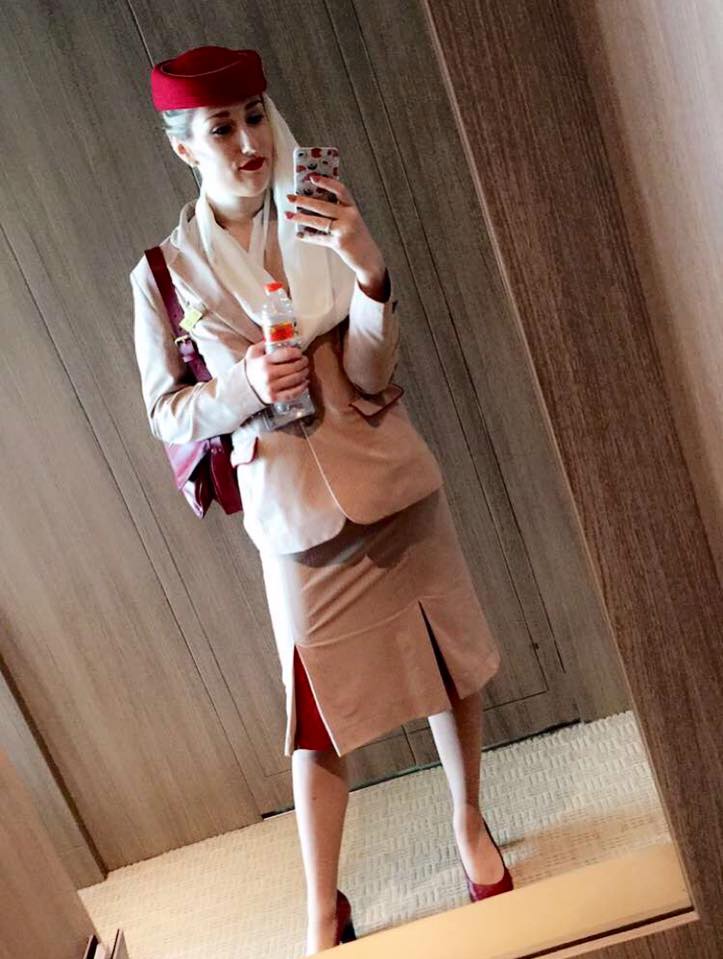 Jakarta you were chilled out but not really anything special. I don’t think I’m going to be in a rush back here anytime soon but a new place to tick off the list for me! I now have three days off after this flight and I’m heading to London to spend some time with my uni gals as this will be the last time for all 7 of us to be together for a year as a couple of them are going travelling. After that it’s a quick turn around to India before my friends from home come to visit Dubai so there may not be a post for a week or two with the exception of my roster which I’m still impatiently waiting for!