My most recent layover was to Beijing in China, which is a new country to tick off the list! It was a 3am departure from Dubai landing into Beijing around 3pm. The flight over was very full and was busy the whole way over, but it made it go quickly and we were soon landing. We arrived at the hotel, checked in and I went upstairs to change and meet some of the crew for dinner and drinks a few of hours later. Some of the crew turned out to be just the Purser, the First Officer and the Captain and the Captain knew of a really cool Tap Room which did great burgers – If anyone is ever visiting Beijing I highly recommend and it’s called the ‘Slow Boat Brewery Tap Room’.

Around midnight we left and headed back to the hotel as I needed sleep before I headed to the Great Wall of China in the early hours of morning. We were picked up at 7am and drove  an hour and half to the wall. We had decided to take the chair lift up to the wall and then take the toboggan back down as walking up would be incredibly tiring and we didn’t have much time. 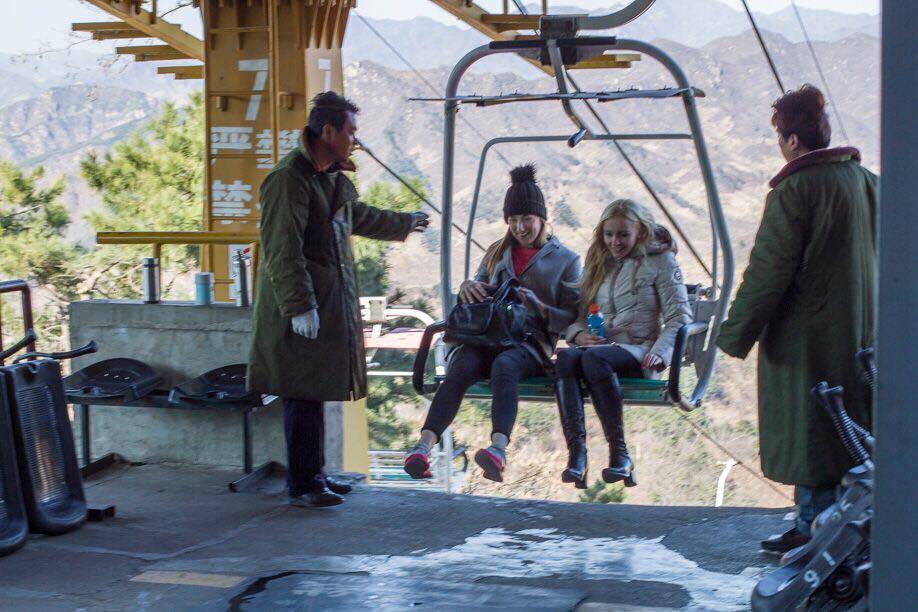 No pictures I post will be able to comprehend the sheer size of the wall, it is incredibly impressive that this was opened in 206BC and winds for more than 5,500 miles and is still stood here this very day! We walked for around 2 hours stopping to take pictures every now and again and it was a very tiring trip. The steps are very uneven and go from very short little steps to huge big steps so you have to really pay attention to where you’re walking. The wall also does get very steep at times – it felt like a serious work out! 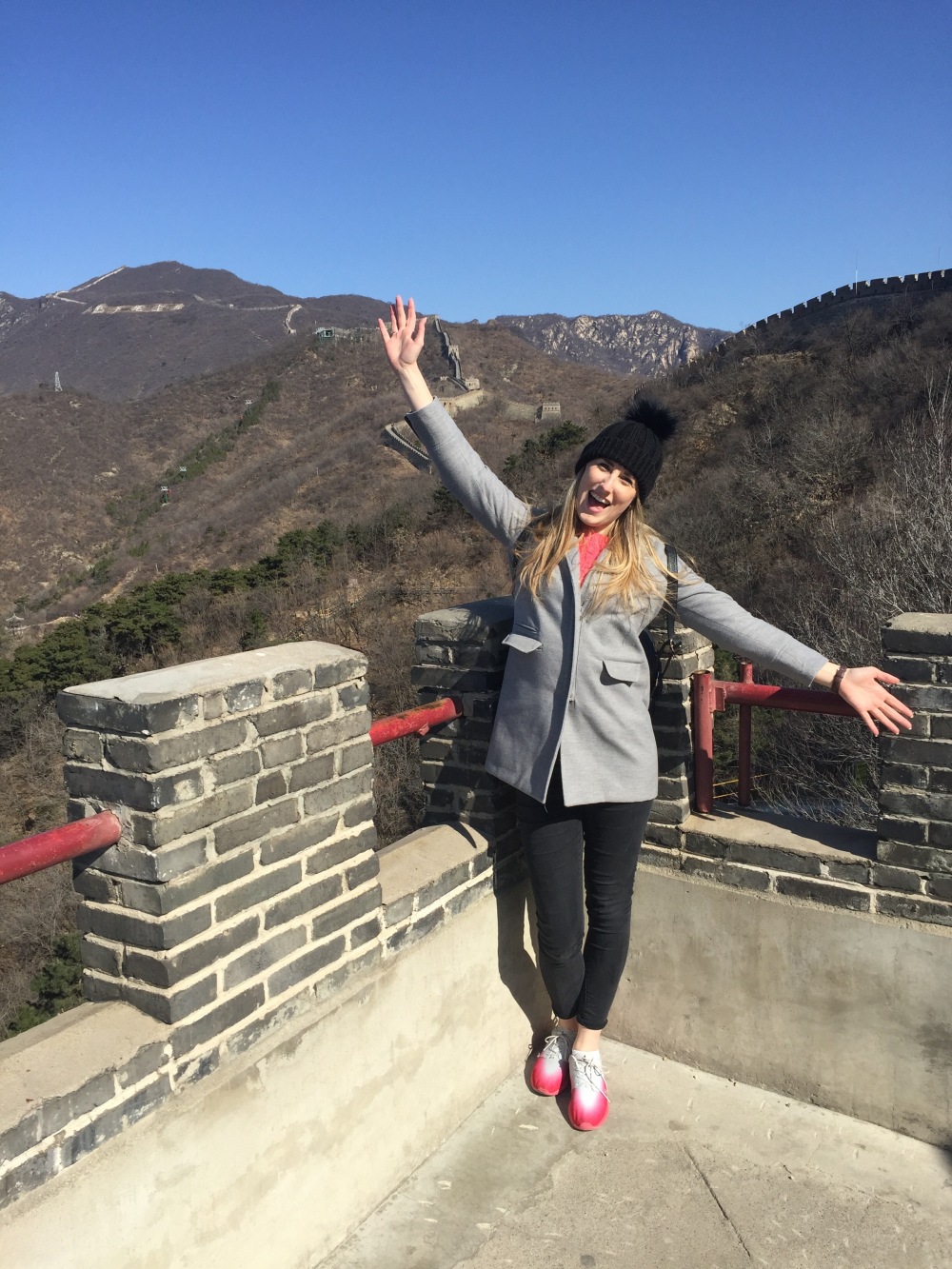 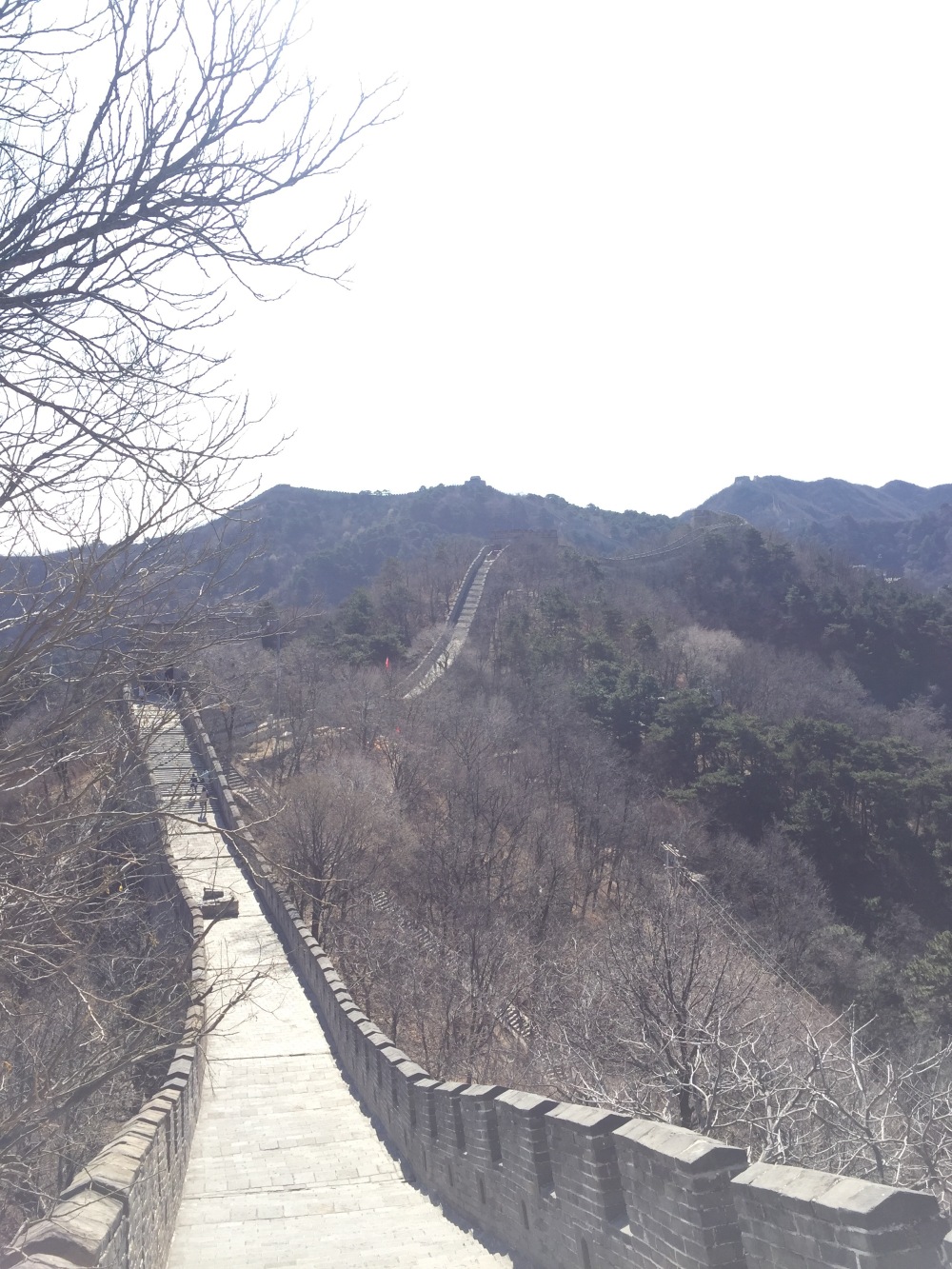 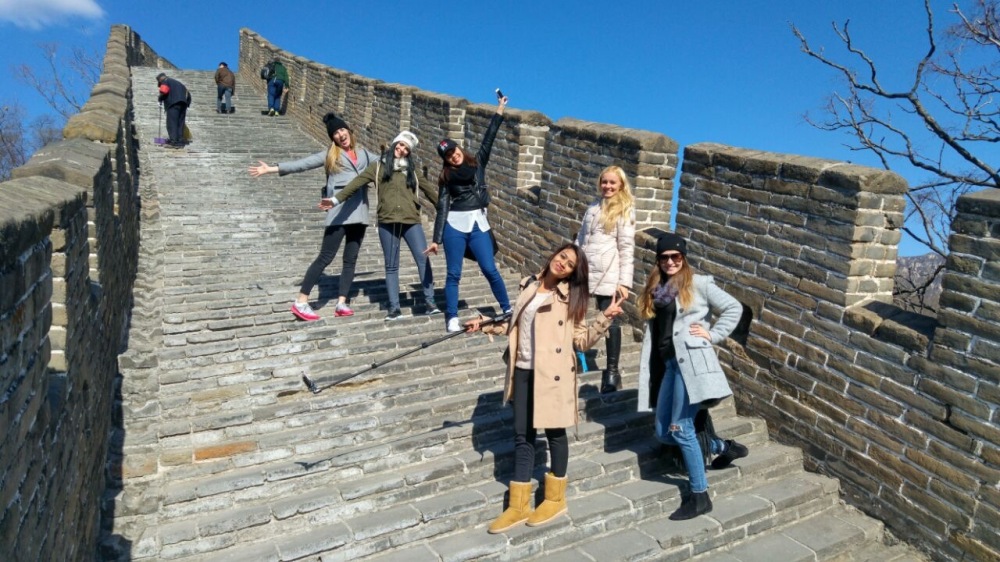 We then headed over to where the toboggan began to slide all the way back down to the bottom which was so much fun! However, we got stuck behind some people who got sacred so for the last half we were going quite slow! 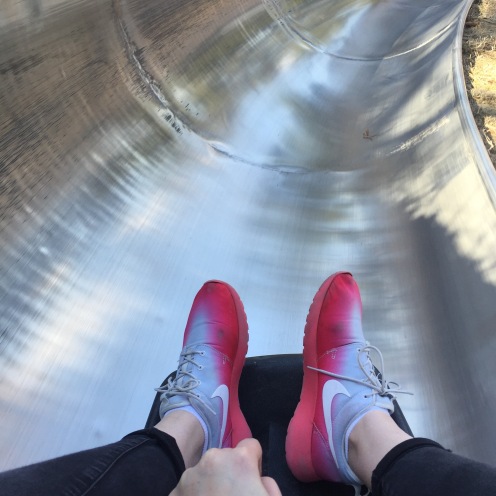 At the bottom we wandered around the little shops to buy some gifts and souvenirs and stopped for lunch for some traditional Chinese food. We ordered Kung Pao, Crispy Duck, Beef in Oyster Sauce, Sautéed Broccoli, Dumplings, some kind of omelette dish and lots of rice!

We then met back up with our driver and drove back to the hotel ready to nap before our night flight back to Dubai. 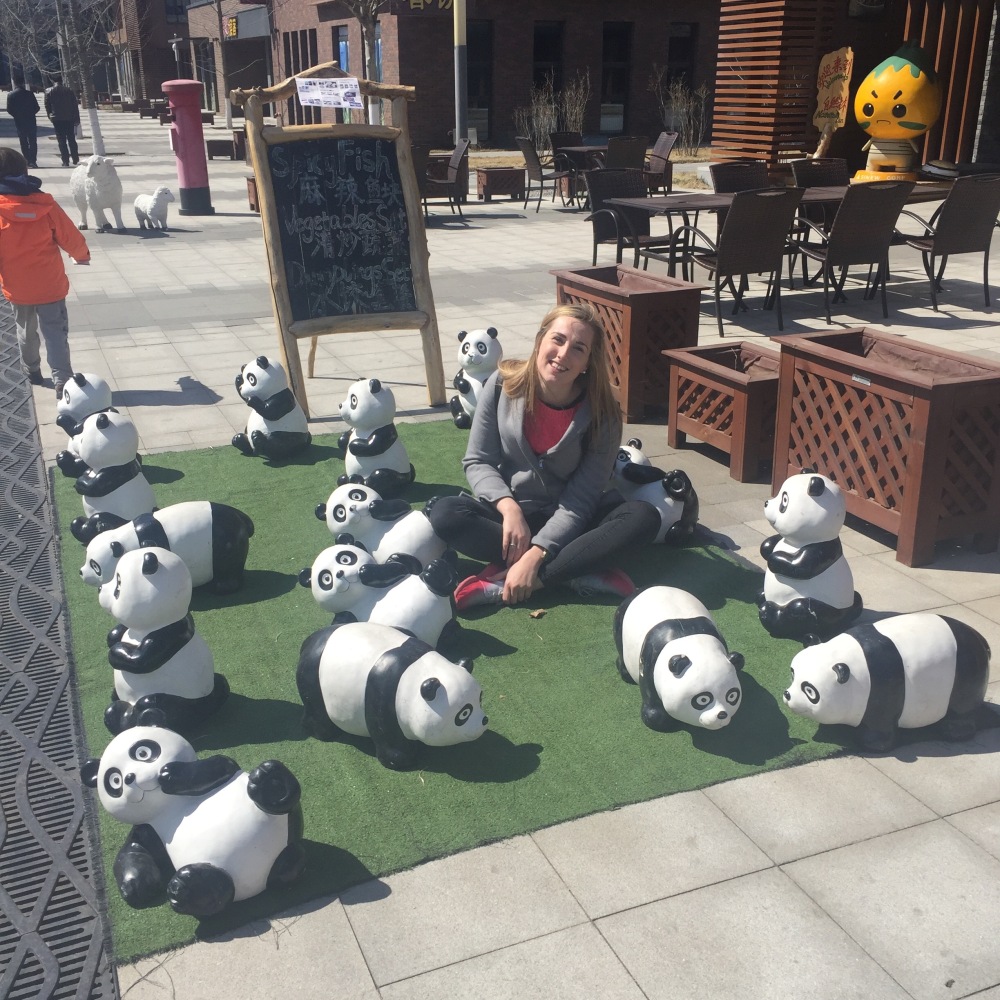 I had such an amazing trip and seeing one of the seven wonders of the world is something that I will never forget! A couple of days off for me and then I’m heading to Rome which is going to be so much fun. Ready for some proper Italian pizza and pasta! 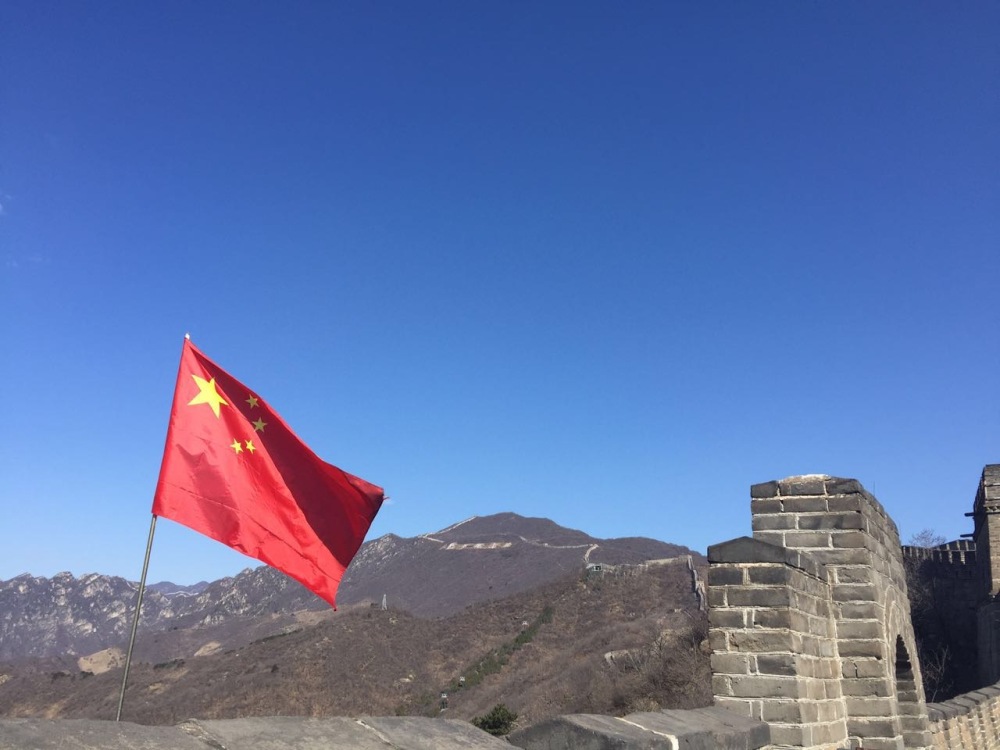