I am back from what has definitely gone straight to the top of my favourite destinations with Emirates. I was so incredibly excited when I saw Hong Kong on my January roster, so much so, that it didn’t even bother me that it stopped me going out on New Years Eve – Happy New Year everyone by the way! So at 6:30am on New Years Day my alarm went off and I was up and getting ready to head over to the airport.

We landed at Hong Kong International Airport at 9:30pm and got to the hotel around 11:15pm. I ordered some room service, skyped my parents and crashed out into bed feeling exhausted and ready for the next day to fully explore!

I woke up at 9am the next day got dressed and went downstairs to meet a few of the other crew to grab breakfast and decide what we wanted to do, depending on the weather. We decided on heading up to the Tian Tan Buddha in the village of Ngong Ping on Lantau Island but first had a wander around the main area of Hong Kong in search for a breakfast place.

After breakfast we jumped on the MTR and headed over to the Tian Tan Buddha. 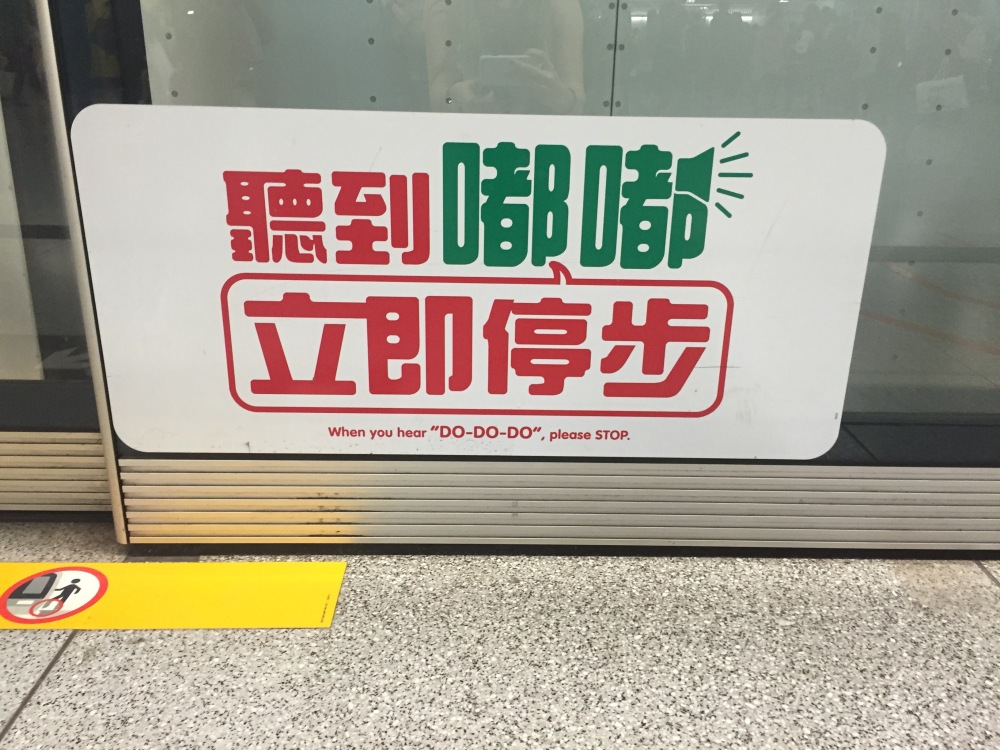 Funny story about the above picture, we quickly jumped onto the MTR as we could see that it was soon about to depart. However, when the doors shut in Hong Kong, they shut regardless of what it is in the way and we ended up separated from one of the girls who got trapped in the door! When we got off at the next stop to wait for her, we saw the sign above which says “When you hear ‘DO-DO-DO’ please STOP” which we probably should have listened to haha.

The MTR only takes you so far and then you have to either take a bus or the cable car to the top. We had planned to take the cable car however the queue was SO long and was going to take over 2 hours of queueing! We headed over to the bus queue instead which was equally as long so we looked for a taxi, after around 30 minutes of waiting for a blue taxi (there were many red taxis around however they couldn’t go up to the buddha) one finally showed up and we jumped in ready to go up the mountain! 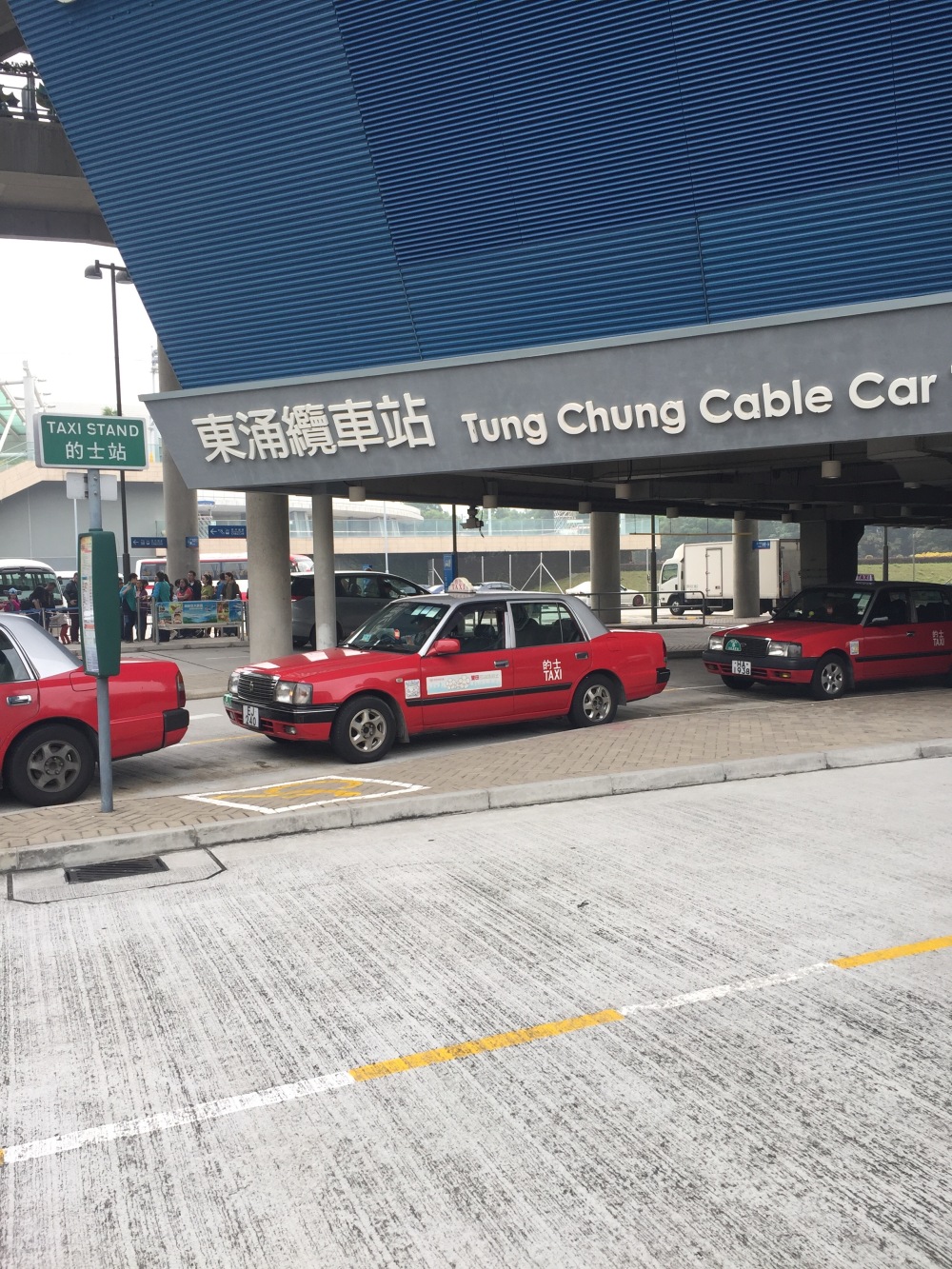 After 50 minutes we arrived at the top and I finally caught a sight of the giant buddha sitting atop the mountain! The little village was so cute and it just how I imagined a Chinese village to look like, albeit with a more tourist element as this is a huge tourist attraction in Hong Kong. 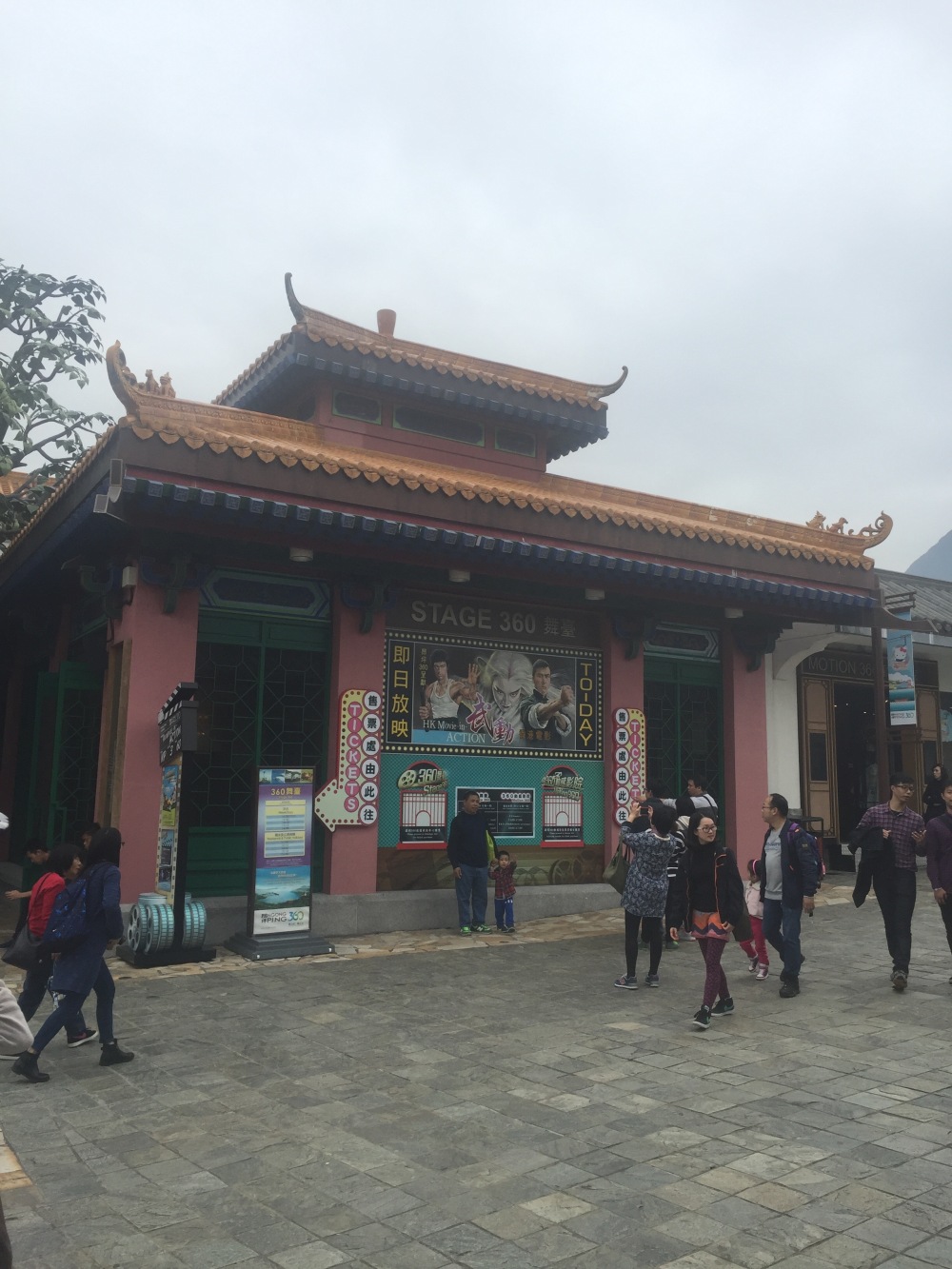 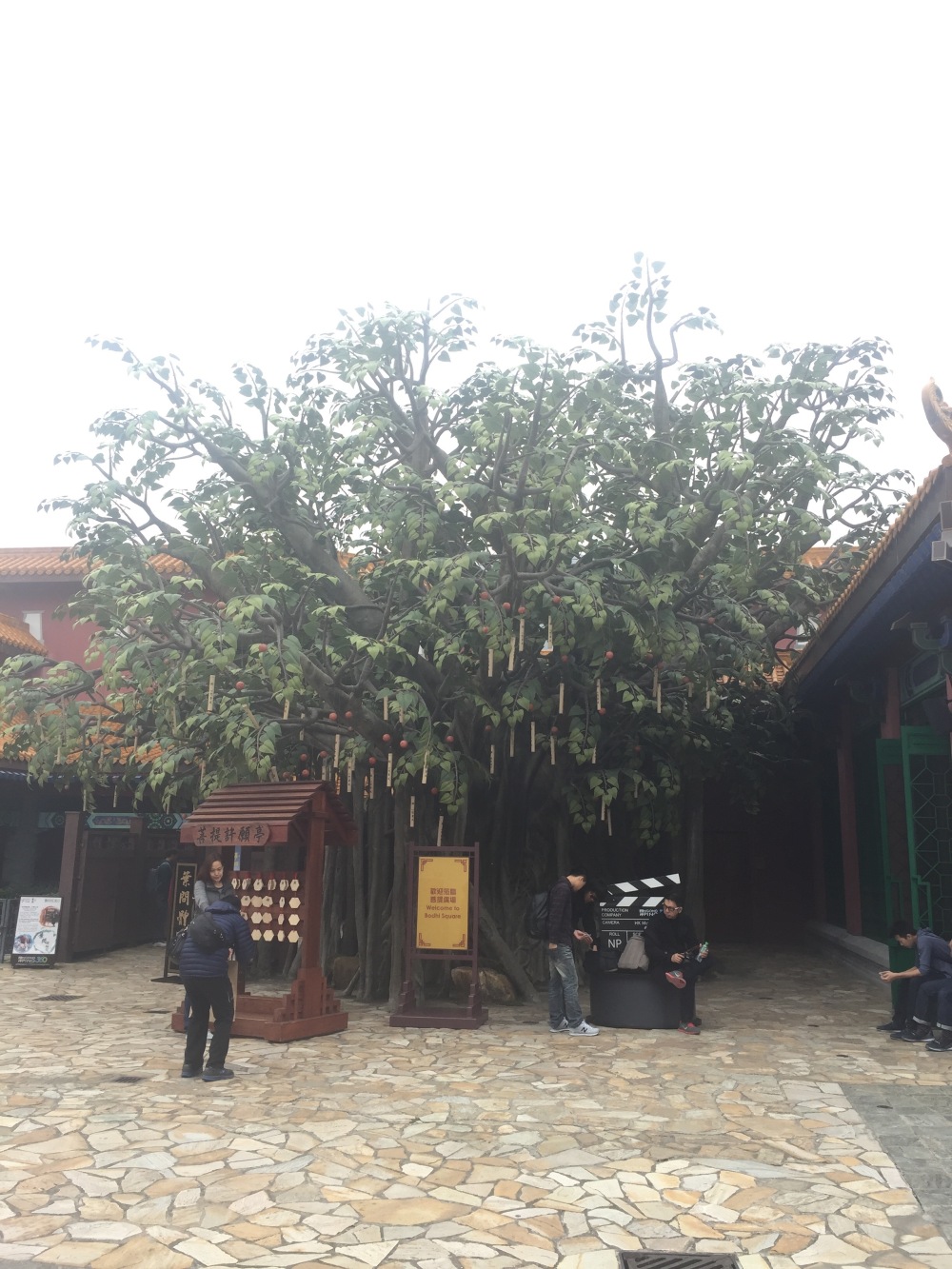 We had a little wander around the village and at some of the shops selling local gifts and some of the crew bought some street food, I was still full from breakfast so I passed on the street food! 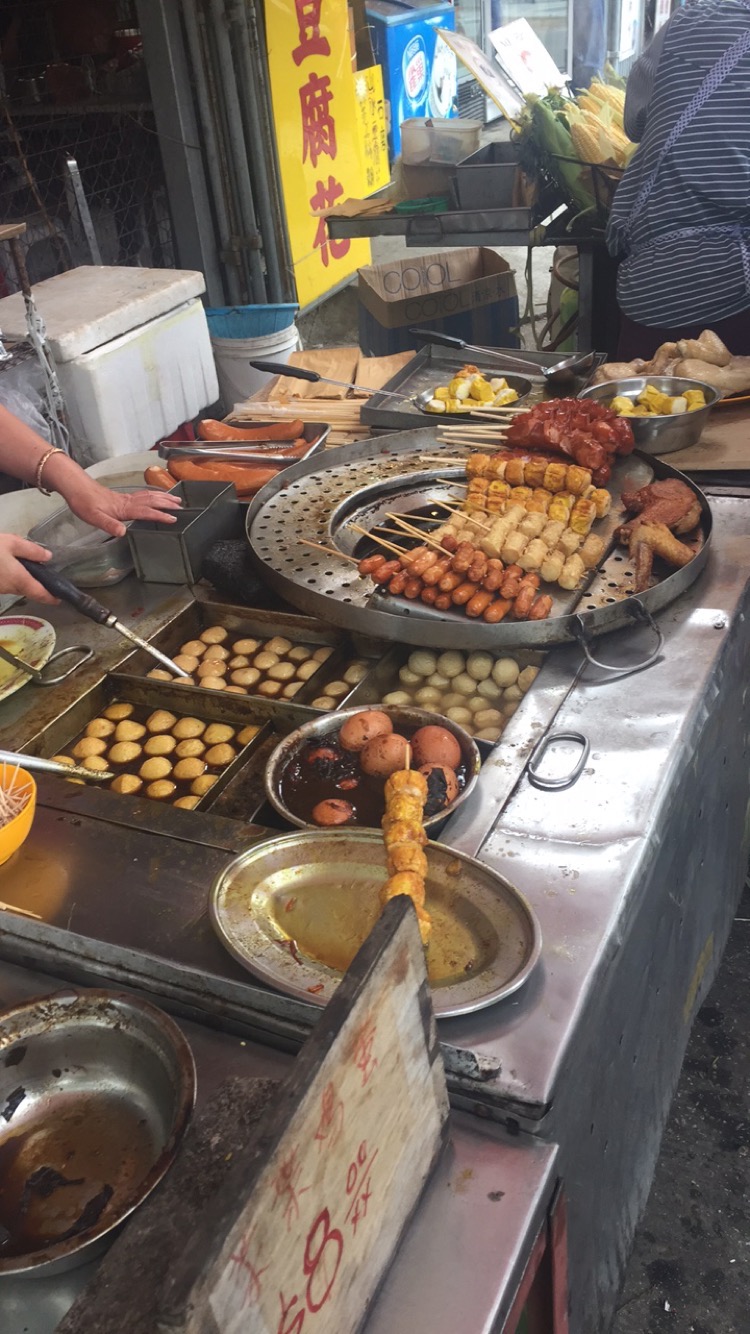 We then found the steps walking up towards the buddha and began the ascent, which was actually much more tiring than it looked!! 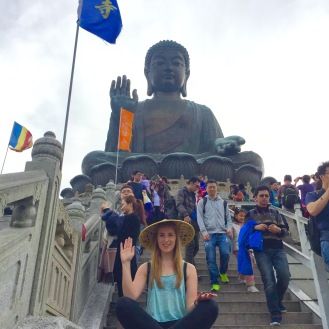 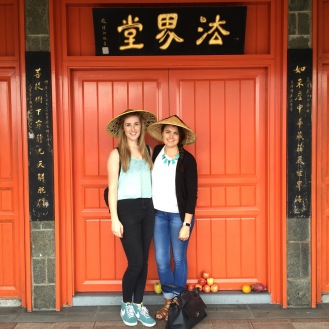 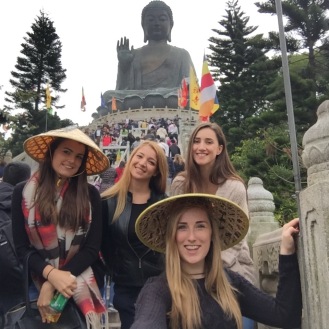 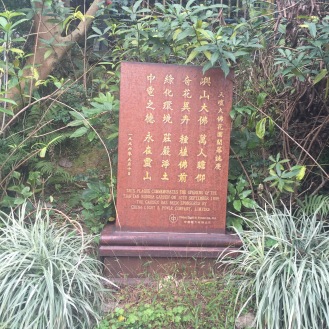 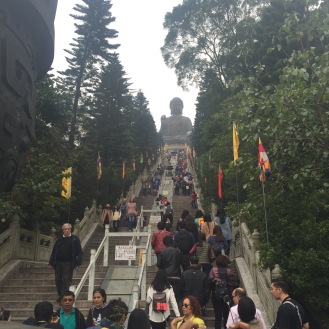 Heading back down we then headed over to the Po Lin Monastery where we managed to catch the end of the buddhist monks ceremony which was so fascinating and interesting to watch! They all had the brown robes with their shaved heads yet the monastery was so majestic with lots of gold and colour. It was so impressive. No photos were allowed inside but here is a picture of the outside!

Just in front of the monastery was an area to burn large incense sticks and a place to buy them, there were many people around doing it so we thought we would join in! An elderly couple tried their best to explain the reasoning behind it which was difficult with a language barrier, however with the help of Google it “is done by worshippers as an offering with the belief that it attracts attention from the Gods or, in some cases, is food for the spirits that have passed prior”. 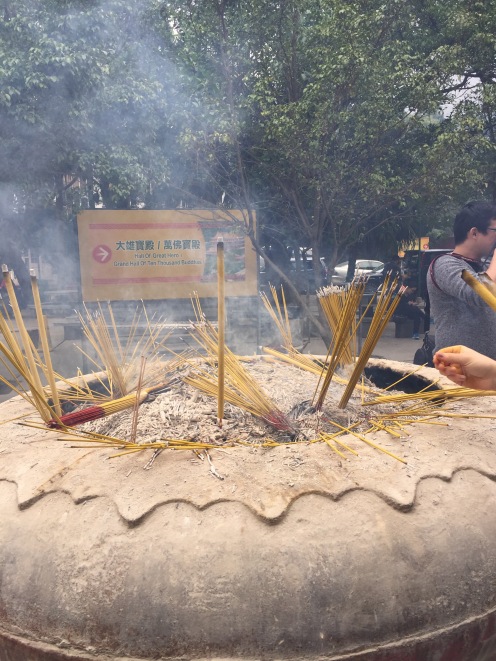 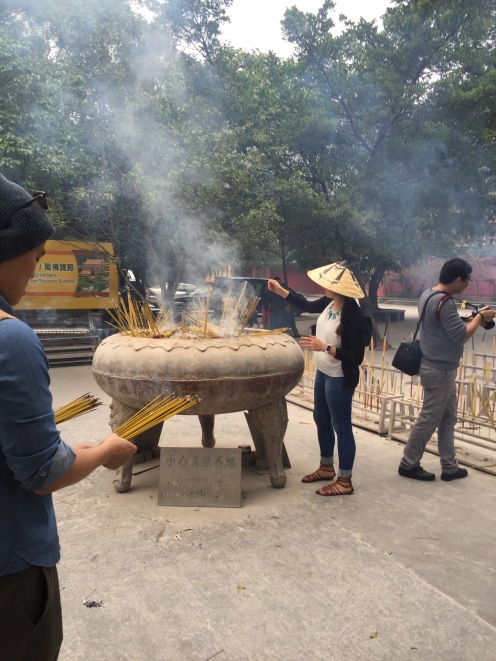 After burning the incense we headed back over to where the taxis were but the cable car queue was looking much shorter than down the mountain so we decided to go on that to get some good views of the mountain and of the view over Hong Kong. 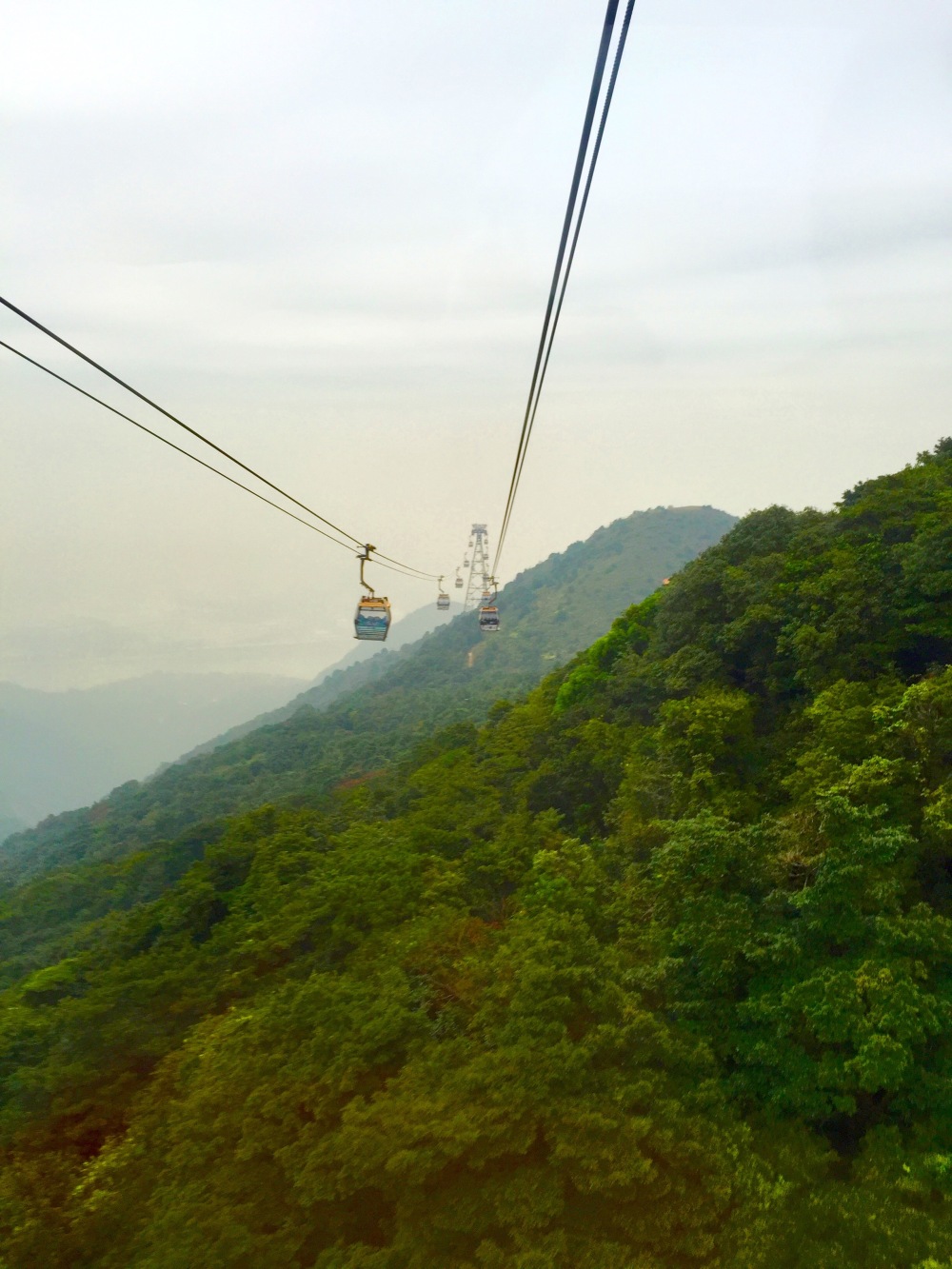 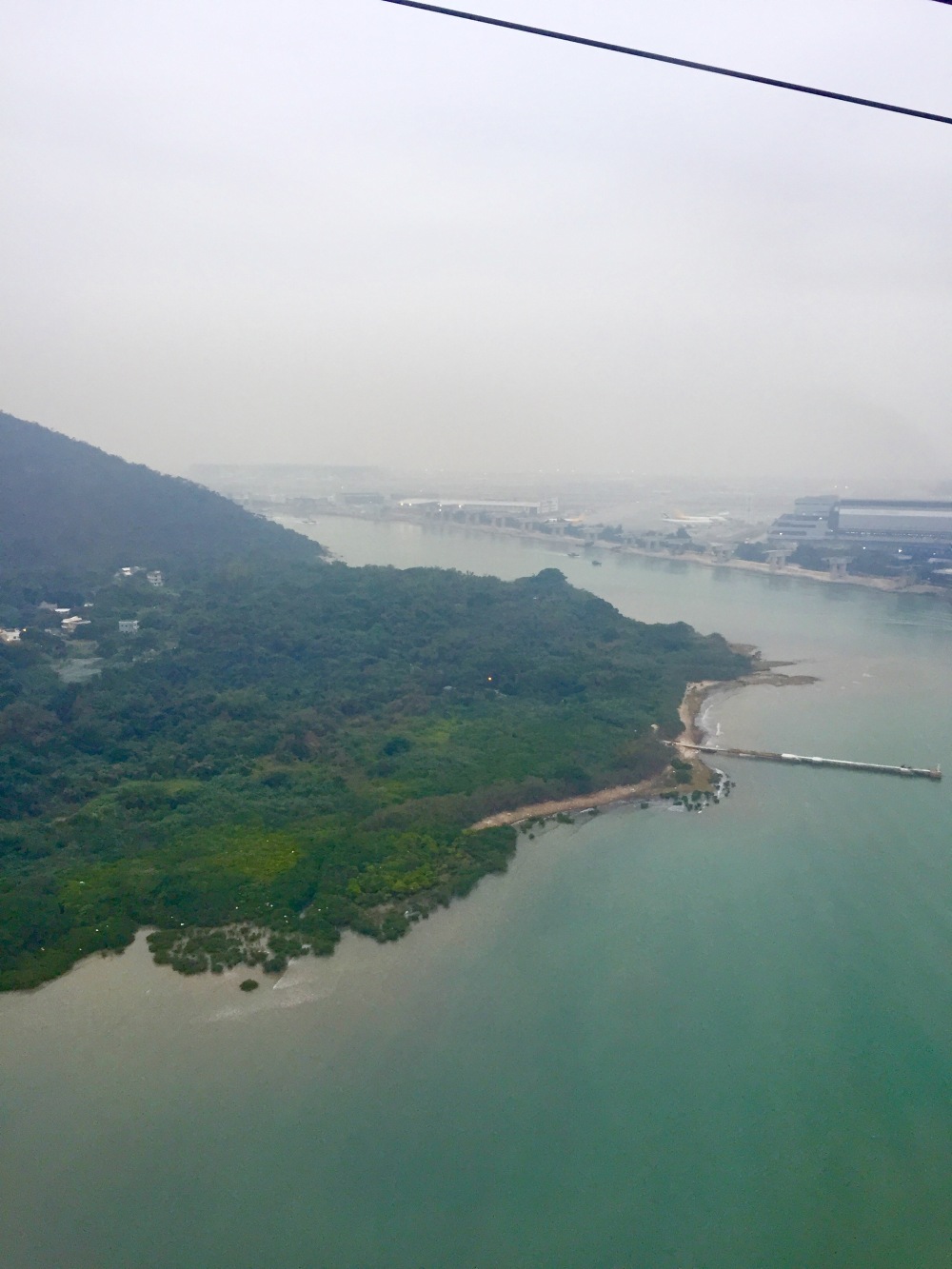 We then jumped back on the MTR in the direction of the hotel, stopping to grab a few local items and delicacies to take back to Dubai with us before having a quick nap before the wake up call. The flight on the way back was an extra two hours longer due to strong winds so the nap was much needed! 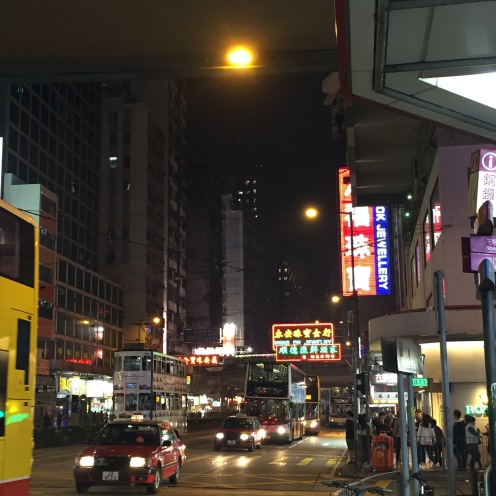 I had the most amazing layover and there is still so much I want to do in Hong Kong so I will be looking forward to hopefully seeing this on my roster again sometime soon. 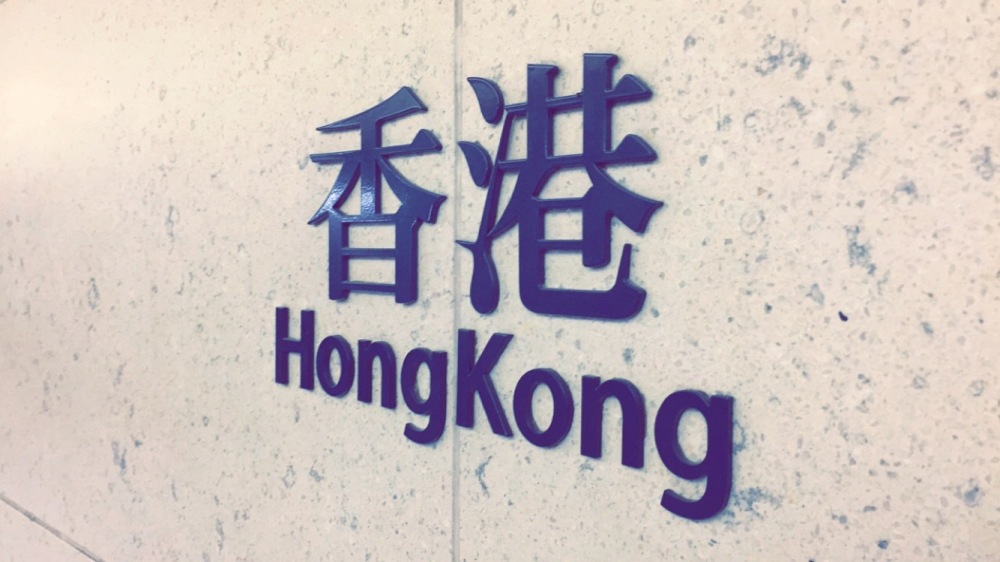 PS: Merry Christmas and Happy New Year, hope it was a lovely one! 🙂